From famous synchronized swimmer to an internationally loved DJ, record label owner and music producer. Holmar’s music is as excellent as is his diverse talents.

Born in Iceland and growing up in a small town, Holmar was discovered at a young age for his natural born talent for water sports by a professional synchronised swimming coach. It was then that he decided he was going to pursue a career as a professional sportsman and soon after the young Holmar moved to Iceland’s most bustling city, Reykjavik. Here he began his training and joined a talented group of synchronized swimmers called the Black Widows.

It was Holmar’s travels to competitions around Scandinavia, that he first discovered his new found love and talent for music when he created the team’s playlists. Soon Holmar began exploring this new passion and began playing at various popular clubs around Iceland, but unfortunately his dedication to his music forced him to leave the Black Widows.

Holmar wanted a change in his life and so he took a leap in his music career and moved to The Big Apple, New York. Here he threw and hosted parties around the city, attracting recognition from big names in the electronic music scene. It was during this time that he met a like minded artist, Greg Oreck and together they formed the duo called Thugfucker. After a few years of creating tracks and performing, the two created a life changing record called Disco Gnome taking them to international standards.

Once again Holmar has a call for change and in 2018 he will be going solo as well as working on a solo EP which is scheduled to be released this year. Fans and the electronic music scene wait in anticipation for what Holmar has up his sleeve next. 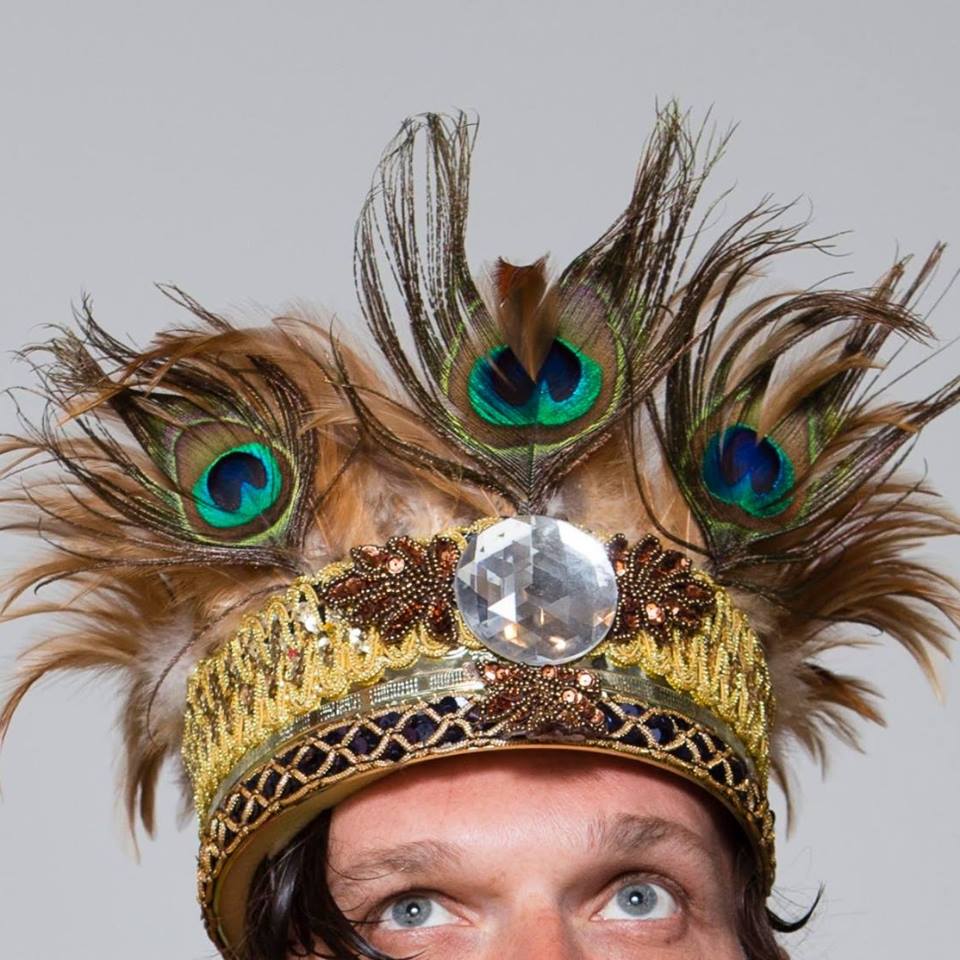