Monoplay is a producer, DJ & vocalist, based in Moscow. He began his career in 2005 and is a resident of NOPASSPORT. He also has releases on Steve Bug’s Poker Flat label. In January 2019, he released the long-awaited debut album «Octopus». From the very first day of sales it immediately became number 1 in the top of Russian iTunes. 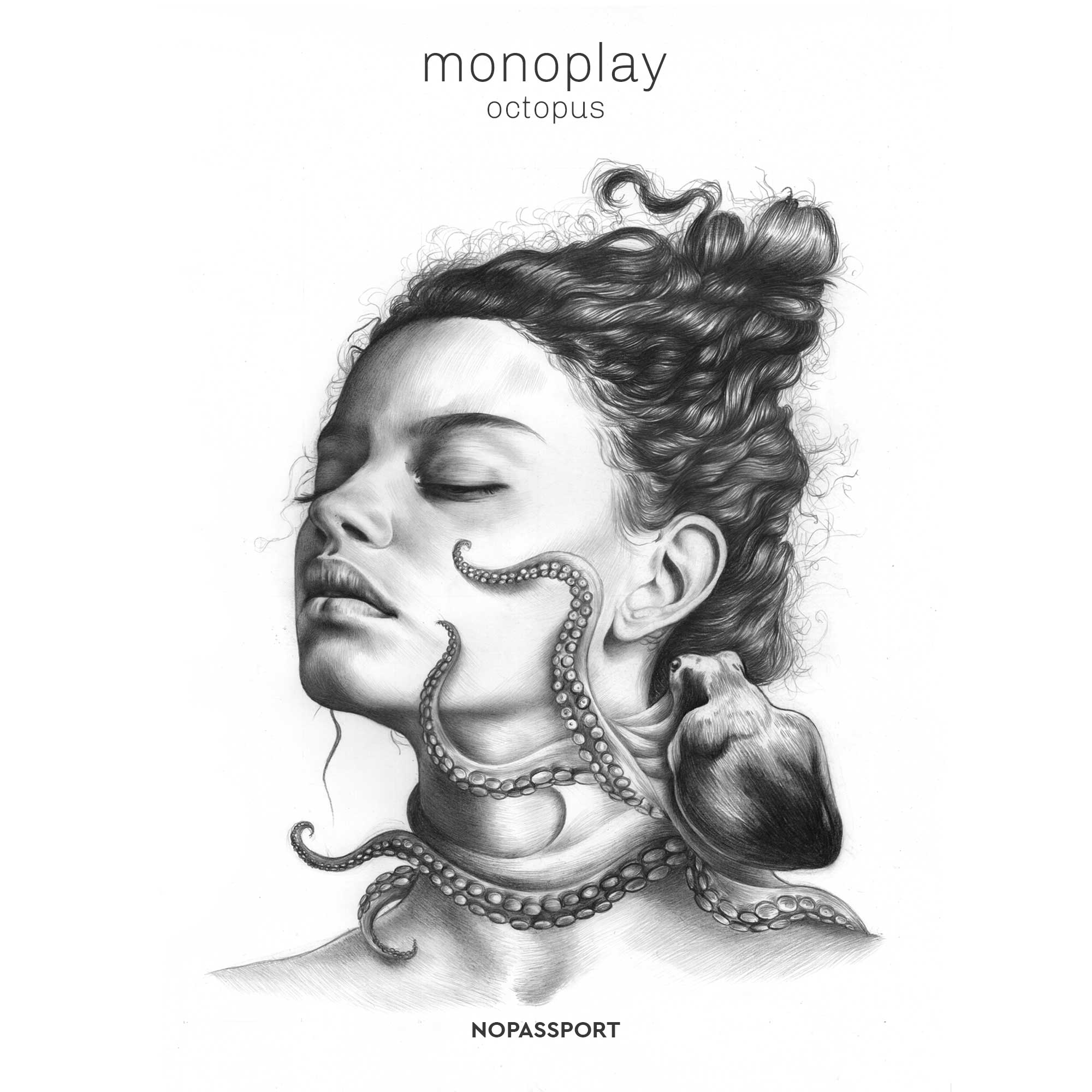