exclusive private events. From Thalland to Beijng, from Toronto to San Fransisco, from Ibiza to Burning Man.

DJ Bart Thimbles has been one of the true influencers in the Dutch DJ scene for over 25 years. In clubs all over the country, at corporate events and at festivals, he seamlessly combines a multitude of genres: from jazzy moods and cinematic lounge to old and new skool disco or funk. From soulful deep house to exciting latin grooves. Always with a sharp eye on the floor. It’s as if he senses, by just watching the crowd, what he needs to give them next. To match the mood, or to get the ball rolling. If you had to name a clear distinguishing feature for this DJ, it would be his strong empathy for the crowd.

Thimbles plays from club gigs deep in the heart of the Amsterdam nightlife to movie premieres, gala’s, congresses, high end weddings and exclusive private parties for the 'rich & famous',

He was resident DJ at the Sochi 2014 Olympic Games at The Holland Heineken House and his US tour featured shows at the election night party for Los Angeles Mayor Eric Garcetti at the Avelon Theatre in Hollywood, South by South West in Texas and the Museum of Modern Art in New York.

In 1991 he initiated and mixed the first mix compilation called Turn Up The Bass House Party of the then new and upcoming House Music genre. It is, to this day, the best sold (double platinum) DJ mix CD in the Netherlands.

In the 00′s he founded Therapy Records where he combined Jazz, World, Lounge and House. Music from this record label appeared on many relevant compilations, like Cafe Del Mar and Hotel Costes. One of the albums remained in the USA Billboard Contemporary Jazz Chart for over 1,5 years. The song Sigh -by the artist Praful- hit number 1 in the USA jazz radio chart and stayed there for 3 weeks. Many live gigs with Thimbles in Praful’s band behind the turntables and samplers followed, with appearances from New York to Los Angeles and festivals from Atlanta to San Diego". (More on Therapy Records on the Repertoire page) 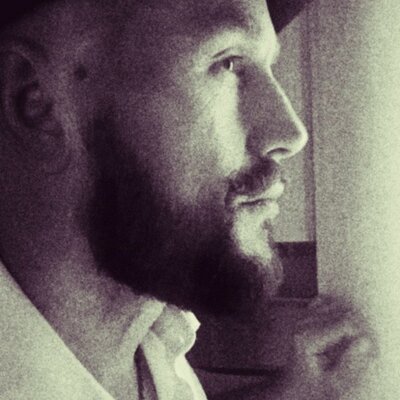