The Norwegian DJ and producer Mikkas, might be better known as "Djuma Soundsystem", the creator of the modern classic "Les Djinns".

But "Les Djinns" is just a minor part of Djuma Soundsystems achievements. He's been doing quality underground releases on many of the most respected labels for almost one and a half decade now.

His dj skills and live shows are well acknowledged, and he's been touring the whole world over 5-6 times, playing many of the most important underground clubs and festivals.

Djuma Soundsystem used to be a duo in the beginning, but Mikkas has been going solo for quite some years now. But he has kept the trade mark sound, stretching between disco, house and techno, always on a clear focus on a deep feel with melodies and lots of room for emotions. His aim is to produce real songs without vocals, more than just dj tools and grooves. It's catchy, but still underground, and it can make a festival crowd go mad, as well as an intimate club. 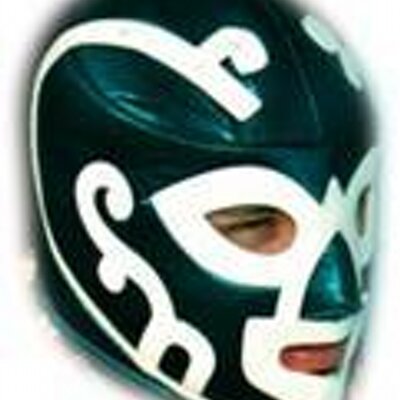