As one half of French electro act The Youngsters – best known for their two studio albums and singles for Laurent Garnier’s F-Communications – Mateu has already received enough plaudits and praise to last a lifetime. The Youngsters’ award-winning productions catapulted them into the international arena, taking them to some of the biggest clubs and festivals around the world.

Rodriguez Jr. reveals a different incarnation of Mateu’s musical psyche, one that strides ahead, guided only by his kaleidoscopic vision; moving through shimmering, contemplative electronica, to deep and urgent techno, leftfield melodic accents and quirky pop refrains, Rodriguez Jr. is the by-product of an untamed brand of creativity and a thirst for the new and unexpected. Drawing inspiration from artists as diverse as Stockhausen, LFO, Carl Craig, Eric Satie, Kraftwerk, and Michael Polnareff, Rodriguez Jr.’s spirit of adventure translates as soaring creativity, and music that cannot be pigeonholed.

Mateu manifests Rodriguez Jr. in his MLab Mk5 studio, which brims with vintage synthesizers and dusty analog gear. Acclaimed Rodriguez Jr. releases for imprints such as Mothership, Boxer Records and Giant Wheels, prefaced the quirky melodies of his bass-driven house hit Princess Guacamole for mobilee records, and the tropical techno of Kids of Hula for it’s sister label Leena Music. Drawing both pleasure and inspiration from live performance, Rodriguez Jr. relishes the opportunity to realize his project on the stage, and has done extensively throughout Europe and America.

As he restlessly seeks out the ultimate intersection between all of his disparate influences, Mateu explains it best: “Good electronic music is not a jail,” he says, “It should be enjoyable everywhere, from dancefloors to living rooms, and by everybody.” Now an integral part of the mobilee family, Mateu will continue to channel his vision, passion, and love of music into all that he does, and all that will come. 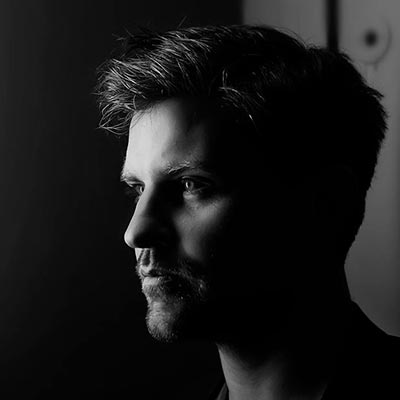