After years of success, Alan Fitzpatrick has become one of the most influential electronic music artists of his time. The Englishman continues to shift from the techno underground to the electronic music main stage, grabbing the attention of BBC Radio 1, Resident Advisor and Mixmag.

Already known as a world-wide producer, the DJ is always in-demand. He has accomplished creating his own musical niche within the ever-growing genre of techno. Tracks such as ‘Love Siren’, ‘Truant’, ‘Skeksis, ‘For An Endless Night’, ‘Always Something For Nothing’ and ‘Reflections’, have been topping sale charts since 2009, drawing high praise from his peers in the industry across the genres.

Vibrancy, originality and inventiveness have come to characterise Alan Fitzpatrick’s music. Whether he is adding vocals to workout beats, fusing chord sequences with heavy-funk grooves, blending jungle beats with hardcore bass lines or brainstorming techno dynamics, the DJ knows how to tap into someones mind and touch their soul. He makes sure to always deliver tracks that stand out from the norm.

A new sound has developed from his niche music, broader in range and with the addition of soulful and deeper influences from across electronica, breakbeat, dub and house. Fitzpatrick is a regular guest at high profile clubs across the globe, gaining him international recognition.

The DJ has a worldwide fanbase, who love him for his unique trademark: tough, hook grooves along with awesome beats creating an emotive melody. Something no other artist could beat. There is no stop for Alan Fitzpatrick’s rise as an international headliner. 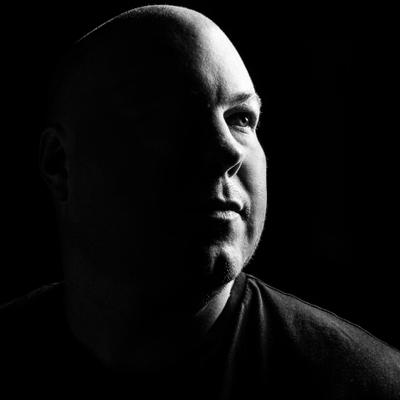