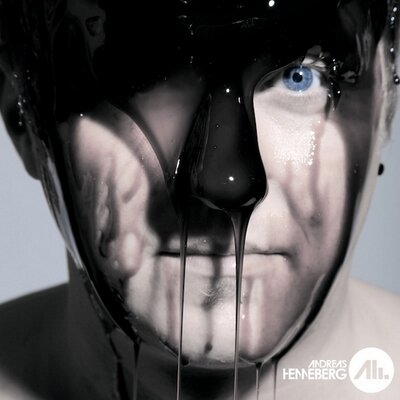 Despite the super fierce competition in Berlin, Andreas Henneberg has made a fine name for himself as a DJ, label manager and producer of great repute, with a sonic fingerprint that is easily recognisable yet hard to define. Since starting out in the 90s, he has put his name to over 140 releases that operate somewhere between Techno, House and Minimal and always explore unfamiliar sounds in unique new ways.

As well as being the founder of his own label Voltage Musique (with friends Daniel Nitsch, Marquez Ill and Stefan Schuldt) which turns ten years old this year, Henneberg has also made himself at home on influential imprints like Ideal Audio, Confused Recordings, Herzblut and AREAL and is a key part of the Plantage13 family. He doesn’t only produce under his given name, though, but also explores a number of other styles of music as The Glitz (with close friend Mr. Daniel Nitsch), Cascandy and Hennon. Whatever he puts his name to, though, you can be assured that it comes from a place of deep understanding and appreciation that too few producers have in the modern age.

Given the amount of music Andreas has produced over the years, it’s no surprise he is also an in demand ghost-writer for many established artists, helping them to realise their ideas and putting to good use his year’s of priceless studio know how.

As well as all this, the Berliner is also a respected mastering-engineer and DJs on a regular basis at clubs all over the world, spinning knowing blends of House and Techno that not only make you dance, but also make you think. It all started for him at seminal clubs like Tresor and at the very first Berghain/Panoramabar, so his sense of history and class as a DJ is unrivalled, with his sets never failing to leave lasting marks on those that hear them.