Ant Brooks is a prime example of why hard work, dedication and an undeniable talent are key to progressing in the EDM scene. Since bursting on to the radar three years ago where Pete Tong kick started Ant’s support with his debut release, ‘Shuffle’, Ant Brooks made an immediate impact on the global house stage, and has quickly become one of house music’s most desired suppliers of smooth, sexy and quality house music.

Since, the Coventry based artists impeccable introduction continued through delivering more of his effortlessly sublime productions such as ‘Size, ‘Filtered’ ‘El Surco’ and the ‘Wired’ E.P, releases that found themselves signed to numerous labels like CR2, Mark Knights Toolroom Records, Michael Woods’ Diffused Music imprint, Monique Music, 303 Lovers and more reputable labels. With each release receiving nationwide radio support and completing their journey through being featured on numerous compilations including Steve Angelo's Size Matters, Toolroom Ibiza and more.

A lifelong lover of all things music, Ant Brooks discovery of Electronic sounds came in the form of mixtapes of Carl Cox and Ratpack sets in the early 90’s, it was through these that Brooks’ love and passion for dance transpired, and where the clarity to what his dream career was, was born. Brooks began to DJ Hard House with Beltdrive turntables and a healthy stack of vinyl before moving on to the industry standard Technic 1210 direct drive turntables where he learned the building blocks that resulted in him becoming the skilled DJ he is today. He knew that creating his own music and designing his own signature sound was the key to success, so locking himself away from the world he self taught how to produce which was the next logical step in Ant Brooks’ path to international success. Considering Ant only started producing four years ago, his rise through the ranks is far from over.

Ant Brooks is one of few breakthrough producers whose relentless production consistency has been matched by a sustained level of quality with productions and remixes spanning across House, Tech House all the way through to Techno lending his talent to artists such as Michael Woods, Axwell, Groove Armada and Robbie Rivera’s Juicy music imprint to rework their pieces with Ant Brooks’ signature sound, one that is evident in every production that leaves his studio.

Ant’s calendar is littered with performances across the globe in some of the most iconic venues including Ministry of Sound, Space, Pacha and Mint Club where Ant’s exceptional craft in the studio is rounded off superbly by a finely tuned DJ performance. Scattered with original tracks, remixes, re-edits and bootlegs, he brings them together to create a Techno- infused set, enveloped in the groovyness that defines Ant Brooks. 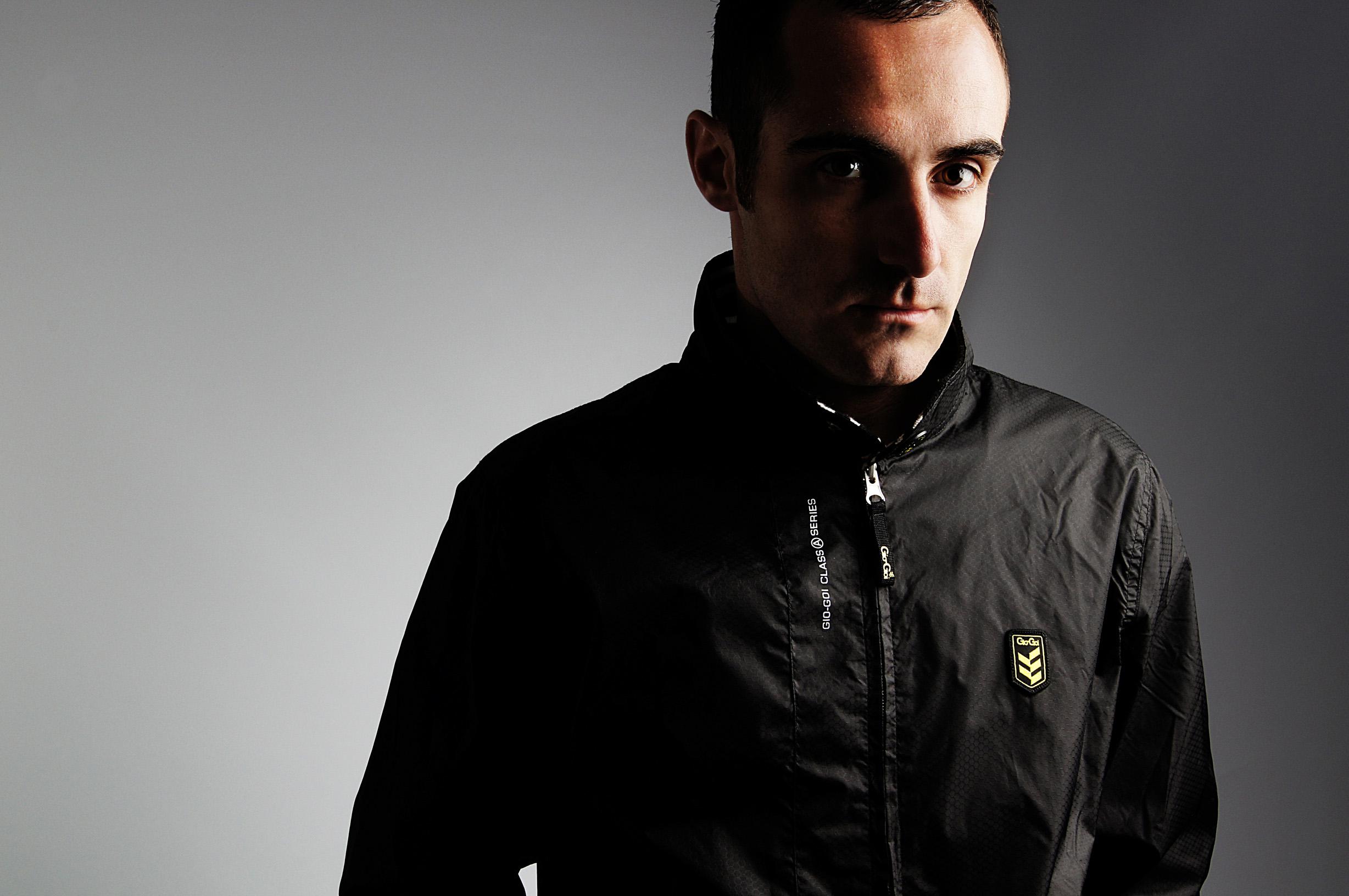