It was Anton Pieete's grandfather who stirred his grandson initial urge to make electronic music, by passing on his old synthesizer in 1997.

And not without success. Now a days Anton Pieete is a key member of Amsterdam's New School generation and is storming dance floors with his captivating take on contemporary techno. Innovative and in your face, his hybrid sound is steeped in industrial techno twisted with tough, edgy high-octane tech house.

Anton's first big break came in 2008, when 'Players' on Intacto Records hit the #1 top spot on Beatport. Later in 2009 he shot up the charts again with 'Siberian' on Intacto Records, driving the international clubbing masses to the dancefloor. Also his collaboration with Bart Skils, as District One, brought the same insane effect on the partycrowd.

Applying the philosophy of 'less is more', then tweaking it with a heavier, ballsy sound, Anton has clearly carved a fresh, new direction for techno. His straight forward style seems to be exactly what people are longing for after years of clicking and clocking.

Whether he is DJing or igniting the crowd with his liveset, performing solo or as District One, he always cooks the floors, gaining him a global reputation for being Amsterdam's contemporary techno master. 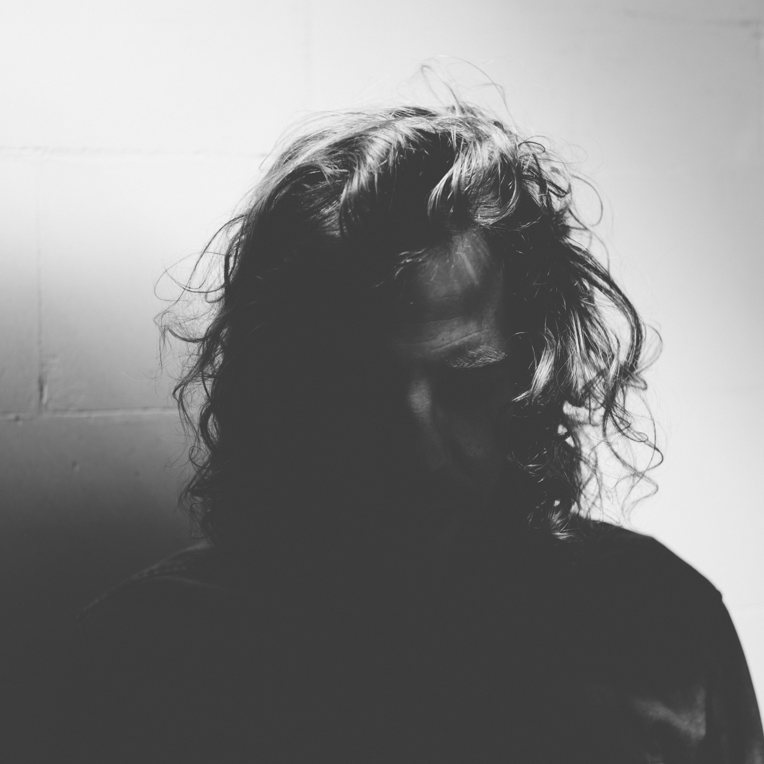