Whatever direction the music takes Axwell in next, you can be sure that he’ll be closely followed by admirers and imitators alike. “During the past 15 years,” says sometime Axwell-collaborator Bob Sinclair, “there are only a few guys who have really influenced the dance-music scene with their sound and the way that they produce. Axwell is one of them.”
Album or no album, Axwell has still found time to personally send the planet’s biggest clubs into utter gleeful meltdown. DJing remains a real passion of his, a way to stay connected with clubbers and their ever-changing tastes.

“I try to keep a balance,” he says. “I make sure that I get enough time in the studio, so that when I DJ I have new tracks to play. That keeps me excited. I want to play those tracks and test them out, to see if they work in a club. That helps me to keep my edge.
“I’m the sort of person who never lets their guard slip: I always want to do the best possible job. And if I ever do feel like slacking off, I just remind myself: Listen man, you have the best job in the fucking world! I should be laughing and having fun the whole time I’m DJing! I do try to keep in mind how lucky I am.”

All those delayed flights, mislaid bags, early-morning taxis and late-night hotel check-ins have paid off: in 2009, Axwell whooshed up six places on DJ magazine’s esteemed annual Top 100 DJs survey, with his legion of fans voting him in at #14. His rise through the rankings can probably be part-explained by the Swedish House Mafia’s acclaimed and enormously popular run at Pacha, Ibiza, throughout summer 2009. Every Monday night found Axwell, Steve Angello and Sebastian Ingrosso paying to packed dancefloors and ecstatic reactions.

“Swedish House Mafia,” explains Axwell, “is kind of a bonus thing on top of our individual solo careers. It’s the ‘extra everything’ on a hamburger. I guess we might get together and do another season at Pacha, out in Ibiza, plus maybe some more shows in the style of the ones we did at Brixton Academy in November last year. They were so much fun – one of the high points of the year for me.” 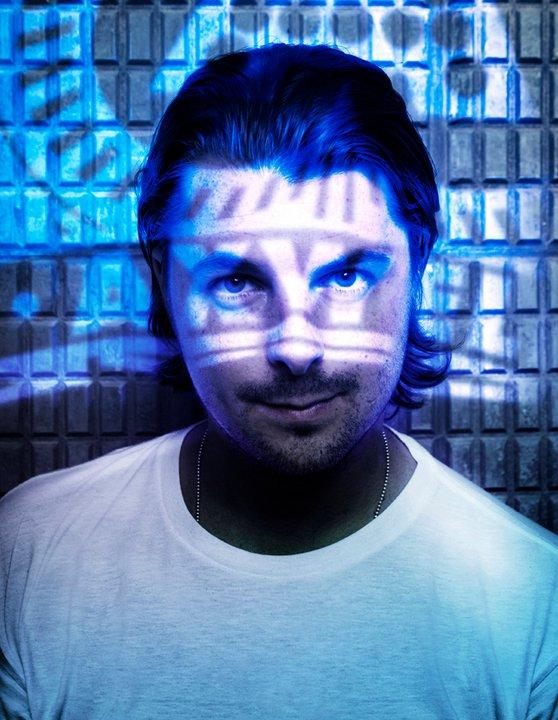