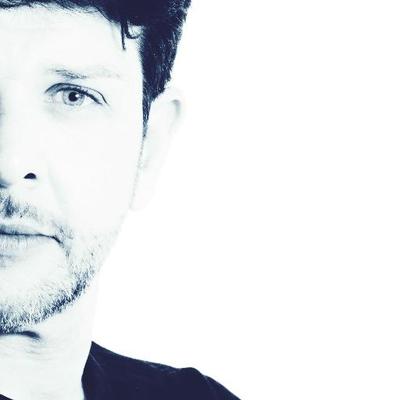 Cesar del Rio is a Spanish artist of palpable worldly dimensions, gifted with an extremely affable sound character, which elevates even further if possible, his current category of House and Tech House genius and also Chill and Lounge facets all the way up to limbo where timeless legends live.

Cosmopolitan and Balearic House –from all time- has in Cesar del Rio one of its primary, most reputable and active exponents. Not without reason his 12 years as resident DJ at the mega-famous club Privilege Ibiza back him as one of the essential selectors and global artists imperative in order to understand the musical happenings in the “White Island” and the evolution of Balearic sound to its full expression.

A 25-year career and innumerable gigs all over the World, also residencies in the old “Pacha Mallorca”, “El Divino Mallorca”, “Salvacion Ibiza” and “Privilege Brasil”

Nominated by “Vicious Magazine” as 2011 best producer and Spanish DJ

Also worth to highlight the producer aspect of this artist, with over 180 own productions that take us from chill, lounge, house, tech house up to flamenco, with an album called “Plazasonora-Mirame” that sold 18.000 copies. As well as winner of a gold record for the sale of over 68.000 copies of the “Privilege Ibiza 2000” compilation.

He also has his own lounge album, which was recently released “Cesar del Rio & Nacho Serrano – Colores Mediterraneos”

Cesar’s current residencies in the White Island are:

The face of Ibiza (Privilege Ibiza)