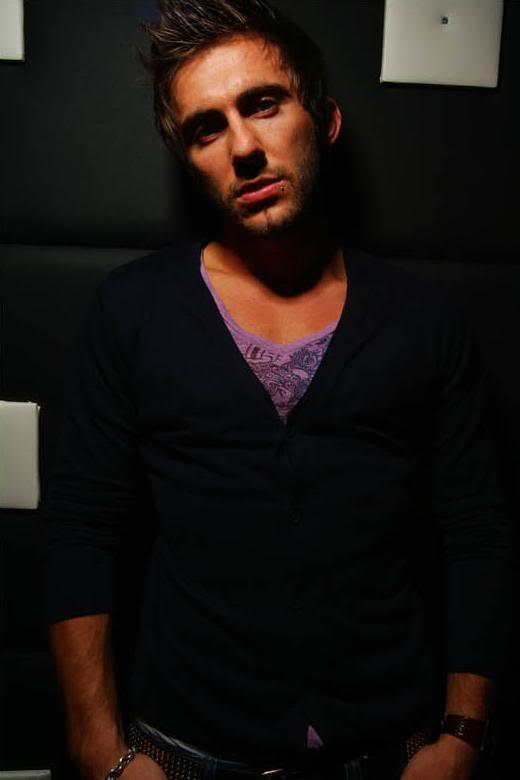 I've been playing since I was 17 years old, Ive always been into music in its many forms!! I guess I got this from my mum who still to this days spends hours a day going through her old vinyl collection. Music has always been around me and has and still is the flowing love in my life.

People at school had hobbys like football but I never seemed to get into it, I tried it but it just wasnt me, It took a while for it to click but I wanted to do something with msuic I started listing to early rave stuff like the klf and prodigy, I was like only 9 years old but it really excited me, tracks like injected with a posion and Josh Wink "So hows your eveing so far made sense to me even though I didnt have a fuking clue what it was. I stared playing out in bars in my local town before venturing out into the bigger citys like leeds.

I began playing some of the biggest clubs in the area and soon got a name for myself, I built on that every year and before I knew it I was remixing for Subliminal records usa. Sounds kinda crazzy to get to there but thats how it happened! I began making beats and releasing on some of the worlds biggest labels.

I started to get support from just about every single well known dj's on the planet. From Roger Sanchez to Sander Kleinberg to Mark knight Ive been featured on Radio 1 , Rogers Release yourself show and a 1000 others. Music is what I do and what I live for, and the fact that I have people buying and supporting my music is a dream come true. This is only the start so thank you Daley