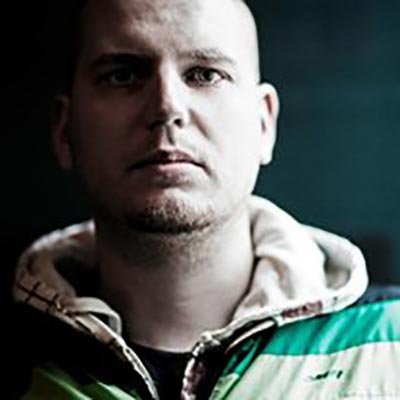 As an initiator of the legendary The Zoo Project ibiza & Safaaari parties, with homebases at Privilege Ibiza, Vienna cult clubs Flex & Sass, EME Austria and several notorious parties in his native Bavaria to keep the underground alive in the middle of nowhere, things don’t seem to be slowing down for Franz 'DEFEX' Hager.

His audience motivated tune selection of deep, minimal-tech house and techno, churned out with the help of his Turntables, Traktor Scratch, FX devices and his beloved drum machine has resulted in Defex being found behind the decks at some of the Europe’s most respected and original parties.

2008 witnessed Defex at the Dortmund Love Parade, Tresor Berlin, in London, Manchester, Liverpool, Privilege Ibiza & many more. His most famous residency is of course, Ibiza’s cult Saturday day party, The Zoo Project, which he is also a proud founder of.

Labelled this years "success story" by Dj mag, where "ego’s are left at the door and replaced by the clubbers inner animal", The Zoo Project is the only open-air event left in ibiza. Playing alongside artists such as Jamie Jones, Mr C, Shonky, Anthony Collins, Sis, Jose De Divina and Monika Kruse,

Defex’s famed final sets never fail to leave "one more tune" ringing in the crowd’s ears long after the party has finished.

The self-confessed musicgeek certainly knows where the hammer is at and is definitely one to watch out for. 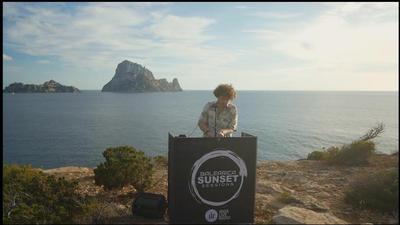 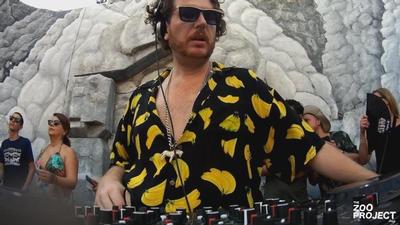 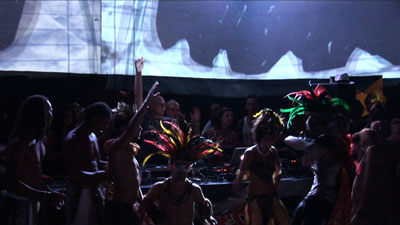