Hailing from Taipei, ELVIS.T started his career as a DJ back in 1998. He was the mastermind behind the “VooDooBeatz” party series, which held the most popular techno events throughout Taiwan.

Since 2001, ELVIS.T has been producing electronic music and is recognized as a pioneer in electronic music production in China. His techno/minimal tracks reflect his exquisite style and deep understanding of different music genres, and present an experience of sound that leave listeners captivated, moved and inspired. It is no fluke that ELVIS.T’s original approach, crisp technique and focus on attention to subtle sonic details quickly escalated his reputation internationally, leading to the opportunity of performing with world-renowned producers such as Chris Liebing, M.A.N.D.Y., Joris Voorn, Italoboyz, Oxia, Robag Wruhme, dOP, Format:B, Joseph Capriati, Alex Under, Tadeo, Jonas Kopp, Robert Hood, Glimpse, Seph, Takkyu Ishino, Ken Ishii and Richie Hawtin.
In 2007, ELVIS.T moved to Beijing and quickly became one of the most sought-after DJ names in the Chinese electronic scene. In 2008, his EP "Beijing to Tokyo"was released by Japanese label PLUS Records. Now as the chief producer for Beijing’s home-grown label Acupuncture Records, ELVIS.T has contributed on "Ebb EP", "HARE EP" and various releases. His long-awaited debut album "Nil" was released in June 2009 together with the opening of his Asia tour. His latest productions are featured in world-renowned labels such as mothership (UK) and is becoming one of the most sought-after DJ/producer name in Asia region. 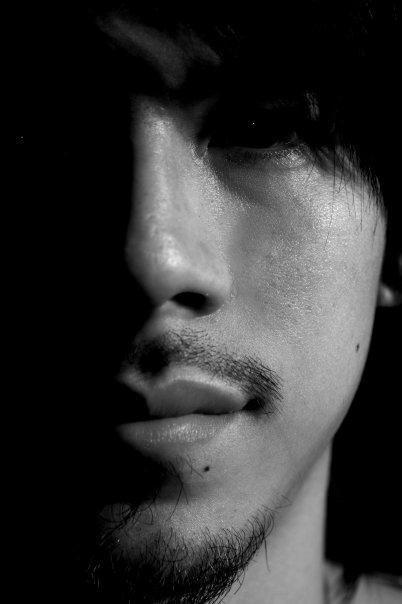