Gel Abril - Be As One Imprint

Talking about the new age of techno, Gel Abril’s –a.k.a Roy Brizman name has been undoubtedly one of the most presents names  on the underground movement lips. Debuting with Remix’s for Shlomi Aber - on labels such as "Ovum" (Freakside) and "Renaissance" (Moods) - Gel started building his own profile with original material for his home based label: Be As One Imprint.

Thanks to the success of releases such as “Sparta” - with his fellow rising star from Tel Aviv, Itamar Sagi - and above all his first hit “Very Wrong”, Gel soon got into the techno rumble, as testified by the huge support given to his tracks by the worldwide crossover top Djs .

In a short period of time, major labels  started to keep their eyes on Gel’s unique profile and music approach , as testified by Ovum’s label boss Josh Wink, who soon signed  “The Underground Bullshit EP”. The record  instantly hit as a top 10 seller, and found its way in every major player's records case with names such as Ricardo Villalobos, Laurent Garnier, Shlomi Aber, Luciano , Wink and many others. it was the German based label " Get Physical ", who was sure to take him soaring to higher grounds with the Miranda ep.

Since the start of his promising development, Gel has been established as one of the most influential Djs and producers of the recent time, whose release upon release became an industry trademark. One of His first footprints , "Your Face Is A Mess" on "Be As One", has been one of the past winter’s biggest anthem. Pushing forth with this wave of success Gel released an even bigger follow up, the dance floor stormer “Spells of Yoruba / Marir “ EP, which once again came out under Shlomi Aber's  Be As One Imprint.

Which featured as a singel with a few new remixes on top,
Remix for slam-variance on paragraph recordings,
Remix for sehou on beasone recordings +many many more stuff to come.

Meanwhile, Danny Tenaglia, Steve Lawler, Dennis Ferrer, Agoria and Valentino Kanzyani among others, have all knocked on Gel’s door to get his tracks licensed for compilations.

As Part of the Be As One label showcase and as one of the imprint main artists,. gel has been trotting all over from the east side to west side of the globe , keeping the musical quality high and the underground musical tradition alive. 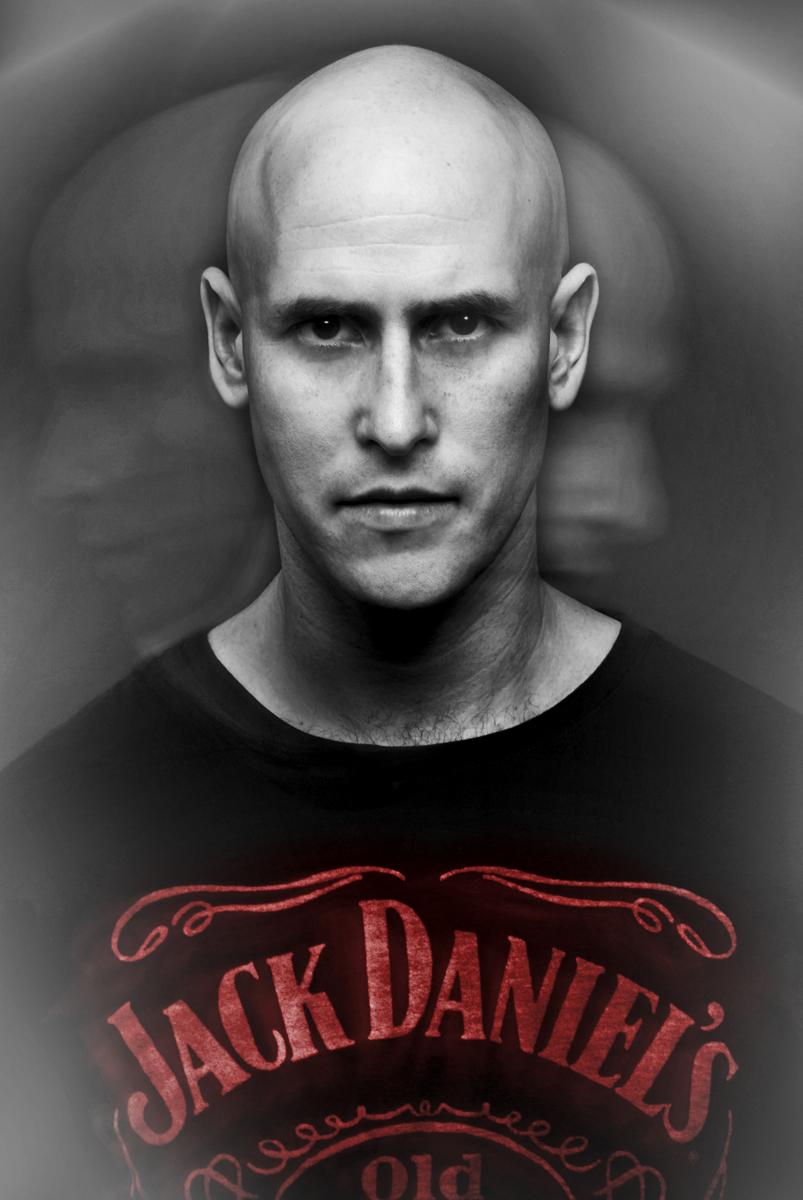