Hofer66 began DJing in the early 90s after living the true beginning of house music in Ibiza in 1989 with the live performance of Adamski in Amnesia in Ibiza.

Since 2001 he is the editor of dub magazine Ibiza, so he is giving back the people what they give to him - his spirit and love for this music.

In 2005 he started his own partyseries called 'sense - everything that makes sense', becoming one of the most successful parties during the wintermonths in ibiza.

Since 2008 he produces together with Ingmarlo under the name 'Sonicure', including collaborations with Stephen Russell - The Barefootdoctor.

From march 2011 until february 2012 he was programming director of Ibiza Sonica. 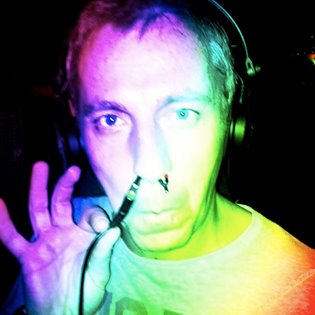