From a very young age Iban Reus has been involved with electronic music, but his career only started in 2005, when he became really known for presenting the leading dance music radio show in Mallorca together with his collaborator and good friend Rad Damon.

Since then Iban Reus combines his own career with the musical project Kodiak (which consists of Iban & Rad Damon).

His style consists of back to back sessions mainly fusing techno and house genres, and the aim is to connect very deeply with the audience.

Together as Kodiak they also have had the honour of being invited to the opening and closing parties at Space in Ibiza for the past 3 years.

During the first few years Iban Reus started producing bootlegs and re-edits to use in his own mix sessions, but for the last year he has been dedicating his time to producing original material and collaborations with well known tech-house producers, his work is due to be released in coming months. 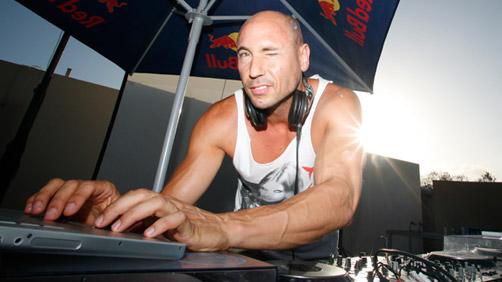