LEON from Italy is a man that has been making major waves in the house scene since his breakthrough. Going from unknown producer to one of the hottest artists in the house and techno scene in just 18 months.

Releases for Steve Lawler’s Viva imprint, Nick Curly’s much talked about Cecille label and Nic Fanciulli’s highly acclaimed Saved imprint have catapulted Leon into the limelight. Not to mention a string of high profile remixes for the likes of Soma Records, Supernature, Tim Green, Cajmere, Audiofly and many more, all becoming dancefloor anthems around the globe.

The plaudits have come thick and fast for Leon, with massive amounts of dj support on his music from the likes of Steve Lawler, Laurent Garnier, Luciano, Carl Cox, MANDY, Danny Tenaglia, Loco Dice, Pete Tong, Ricardo Villalobos, Danny Howells, Tiefschwarz, Matthias Tanzmann and many more of the worlds most revered djs. Its not difficult to see why people are already talking about him as a future star!

However this is not an over night success. For over 10 years now Leon has been honing his own unique style as a dj and producer, playing all over Italy, and being resident djs for Cocorico in Riccione, one of the best clubs on the planet. International dj dates have quickly followed and now Leon, can be found playing all over the world on a weekly basis at some of the worlds best clubs. Space Ibiza, Space Miami, Zouk Singapore, Ceilo & Pacha New York, Monza Frankfurt, Fuse London, Arma 17 Moscow, Sugar Factory Amsterdam, Sunwaves Festival Romania, Bedlam Kent, Spy Bar Chicago, Studio Martin Budapest, Street Parade Zurich, Extrema Festival Holland, Guvernment Toronto, Guendalina Lecce, Peter Pan Rimini, and many many more!

Get ready to be hearing a lot more about LEON, as forthcoming releases with VIVa MUSiC & Monique musique, as well as his debut album ready to drop later in the year! 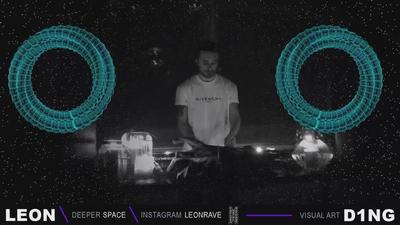 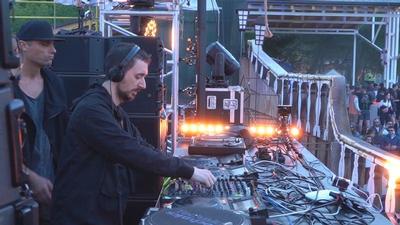 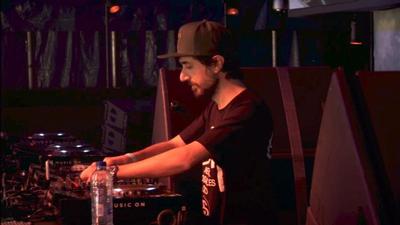