Being born within a musical melting pot and learning his abc´s alongside taking music lessons, didn’t give him an opportunity to escape his natural born talent. Rotterdam based dj and producer Lucien Foort studied saxophone and orchestra for eight years. Growing into adolescence, he moved on to rock, rap and rave, playing in different bands and experimenting with different music genres. Lucien’s first claim to fame was with his well known rave anthem Quadrophonia.

From there on Lucien takes up deejaying and develops his own signature style. His more progressive productions under the moniker “Funk Function” (the Empress series) and his “Dutch Liquid” productions find their way into the record crates of the high and mighty of the dance scene, a.o Carl Cox, Roger Sanchez, Sasha and John Digweed.

Lucien’s career speeds up with worldwide DJ residencies in clubs like Gatecrasher UK, Mint and Pacha in Buenos Aires. He is a frequently booked at big festivals like Dance Valley (NL), Gatecrasher Summer Sound System, Homelands, Creamfields, Roskilde and Two Tribes Australia. Meanwhile he compiles and releases his first mix compilation called ‘Singularity’ which puts him on stage with the likes of Roni Size, De La Soul, Carl Cox, Ferry Costen, Paul Oakenfold, Armin Van Buren, Tiësto and many more. In 2001 Lucien is asked to do a prestigious “BBC Radio One Essential Mix” for which he get’s nominated by british Muzik Magazine. His crowded schedule still allows him to get in the studio to produce remixes for labels such as Additive, Bedrock, Polydor, Positiva and SONY BMG.

Lucien scores once again as an internationally acclaimed DJ artist with his mix compilations “Singularity II” and “Slice”. Lucien co-produces the club anthem “Bleeep!” on Toolroom Recordings UK. He remixes Roger Sanchez’s hit “Lost” and Marly’s “Saturday”. After completing these remixes, he co-produces the follow up to “Bleeep” called “Bassification” which was released by Toolroom Recordings UK too. Meanwhile his production “Colour My Eyes” appears on Tiësto’s mix compilation “In Search Of Sunrise 5”.

“The sound of Love” was signed to Biglove, the soulful house track “The Shame” got picked up by Ministry Of Sound label Hedkandi whilst “Shake your Rump” landed in the arms of Dutch House Hit label Sneakerz Music.
His single “Stand Up 4 Love”, in collaboration with I-Fan, was released on Peppermint Jam and became a club hit on TV channel TMF and several radio stations.

Lucien is constantly working on fresh material in his newly build studio facility and has teamed up with top-line writers in Sweden and the UK to develop his skills as a songwriter. With his background as a musician this was the last step to full circle.

And another clubnight to keep track of is Lucien’s Heroes Of Housemusic, a platform to which Lucien invites fresh talent and established peers alike. 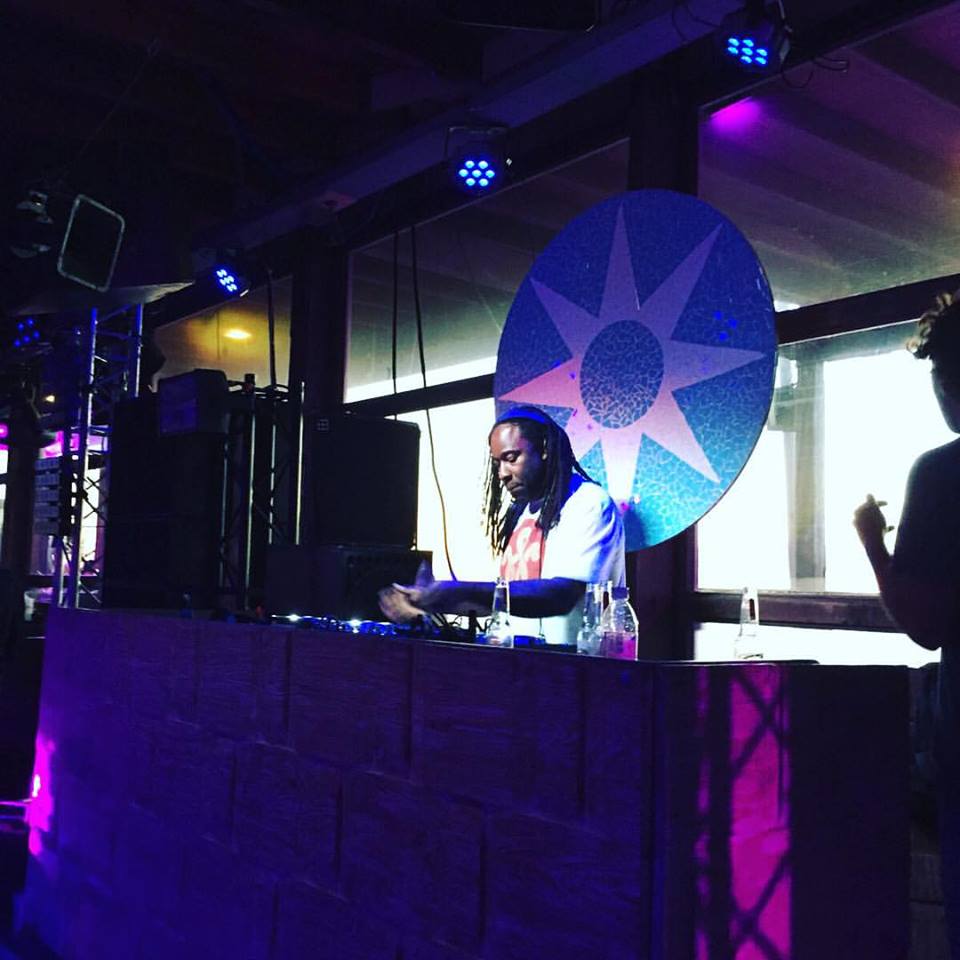