Even though his star is rising exponentially, Dutch 'bon vivant' Marcel Woods knows what it's like to stay down to earth. With an unrivalled and enviable list of banging floor fillers to his credit, Woods refuses repetition and is on a constant quest for new innovations. It's this attitude that puts him in the same league of the greatest trance orientated DJs of the Netherlands. However, hating the confinement of being tagged, Woods always thinks outside the box and only when something is 'Raw & Energetic' it deserves the Marcel Woods trademark.

Musical Madness has become the creed under which Marcel flies the world with the knowledge there aren't many DJs around that can say that they have had the honour to have headlined Global Gathering, Mysteryland, Dance Valley and Trance Energy festivals in one season! Added to this, in 2008, Marcel became the first DJ ever to be booked to play at both Sensation White and Black Edition, Holland's most infamous festivals. He has also made his mark on the UK festival scene, spinning at Gatecrasher Summer Sound System, Escape Into The Park, Coloursfest and Sanctuary.

But it's not just DJing, it's also producing massive tracks, with the 2006 official Trance Energy Anthem 'Advanced' a bestseller in every territory around the globe and setting the benchmark for future projects. The follow-up, 'Monotone' was proclaimed an Essential Tune by Pete Tong on BBC Radio 1 While his next solo outing 'Lemon Tree' became one of the biggest tracks of the summer festival season in 2007, Marcel completed the year on another high with a coveted Essential Mix broadcast to an audience of millions on BBC Radio 1.

Playlist support has been nothing short of comprehensive, with A list DJs such as Tiesto, Marco V, Paul van Dyk, Armin van Buuren, Judge Jules, Eddie Halliwell, Sander Van Doorn are hammering Marcel's productions. It's because of this global production success that Marcel Woods the DJ is in such massive demand. Europe, Asia, North and South America or Australia, the world wants to hear his sounds. From intimate clubs to a massive beach event in Sao Paolo, Brazil or Godskitchen Global Gathering in Malaysia, to UK club events such as Gatecrasher, Gallery, Slinky, Inside Out and Goodgreef, the enigmatic Dutchman delivers roof raising sets each and every time.

Marcel released his first 2-CD compilation album 'High Contrast Presents...' in late 2006 with one CD dedicated solely to his own productions. In 2008 he was asked to mix & compile the official CD for the world's most prestigious Trance festival: Trance Energy. With a slew of unique tracks free flowing from his new studio plans are in place for a fresh CD concept "Musical Madness 2008". In the meantime, dance fans are given a taster of what's to come with new single 'On Fire' shooting into Buzz charts prior to release in spring 2008. 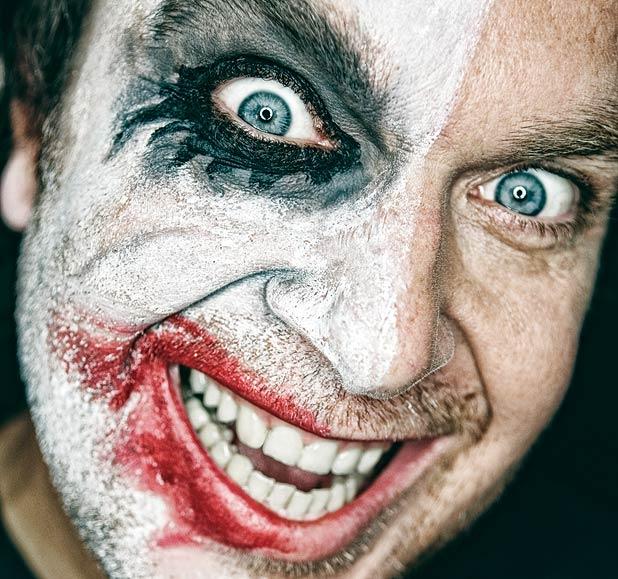