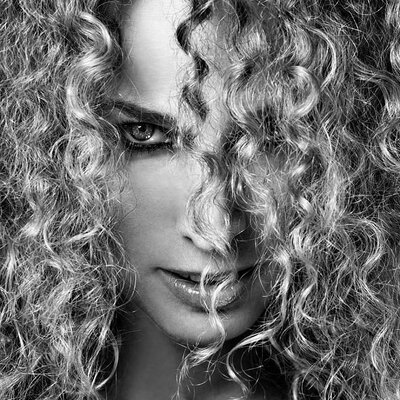 Her first solo album "Changes of Perception" was released in September 2008.

Monika Kruse's star is shining brighter than ever with a global fan-base hungry for her irresistible beats. In 2014 her club appearances included Space Ibiza with Carl Cox, Amnesia Ibiza with Marco Carola, We Love... at Space Ibiza, Sankeys Ibiza, Egg London and regular sets for her residency at Berghain Berlin.

Classically trained in piano, Monika's love of music is broad and deep. She grew up buying records, accumulating a music collection that grew to span funk, soul, hip hop, and house music. When the revolutionary rhythms coming out of Chicago and Detroit captured her imagination it led her to throw parties in illegal venues including World War II bunkers, trams and empty houses.

Electronic music culture has evolved rapidly since those early days but Monika's talent and passion is constant. “My ethos is ‘sweat with a smile,’” she says. “I give love to my audience and they give it back. LOVE – it’s the best thing in the world. My aim is to help people forget whatever is going on in their life and have a little holiday – just get lost in my music.”

Monika is also an active producer. Her Terminal M label celebrates its 15th anniversary in 2015 and she chalked up hits this year with Pig & Dan collaboration 'Soulstice', a Beatport Top 10 techno anthem. The fantastic remix package of 'Summer Drops' was also a Beatport chart favourite, featuring Monika's track reworked by Nicole Moudaber, Uner, and Mendo. With just two releases Monika was one of Beatport's Top 100 techno artists for 2014. Look out for the special re-release of the album Monika Kruse @ Voodooamt 'Passengers' in celebration of Terminal M's 15th birthday.

Monika’s passion for spreading the love extends beyond the dancefloor, too. In 2000 she founded a charity called No Historical Backspin to fight racism and homophobia. “It’s sad and ridiculous that people still get beat up, or in some countries even killed, for being gay. Or get treated badly because of their skin colour, or gender, or because they’re a refugee” she says. “But it happens. Sharing and caring is the only way to make the world a safe place for everyone. It is important for DJs to show they respect everyone.” She is currently organising a No Historical Backspin party at Berghain. Funds raised will go to Amadeu Antonio Stiftung, which supports victims of hate-crimes and campaigns against right-wing extremism. 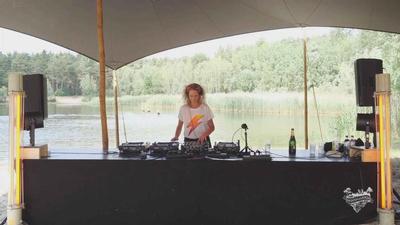 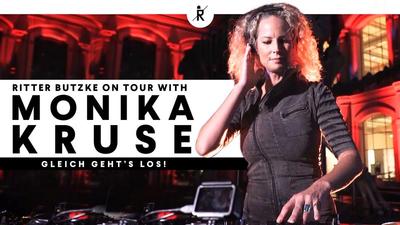