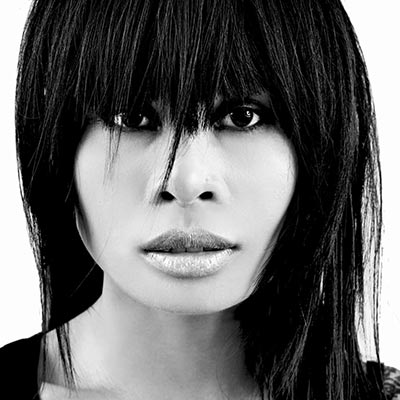 Growing up without running water in a rural village in Thailand meant the harsh realities of a poor life left
no chance for a career in electronic music. However, after being invited to Germany in 2002, one night
clubbing changed all that and filled her with a spark that transformed her life into what it is today:
NAKADIA - one of the world’s very few globally successful female electronic music artists.
Fresh from the buzz of that night, Nakadia took turntables home to Thailand and started shaping her craft.
Unguided by other DJs and with no club scene for inspiration, she practiced relentlessly to develop her own
sound. It was only when she moved to the Thai island of Koh Samui in 2003 where she came into contact
with a small electronic music scene and got some first practice in playing for European tourists.
Nakadia’s first years as a DJ were all about the growth of her personal sound and style. By 2004, her first
year as a full time DJ, she already performed 55 gigs across 12 countries. Over the next four years Nakadia
found herself in the sounds of Deep House, Tech House and Techno. Ever since, this lovely young Thai girl
has been bringing her underground sounds to the dance floors of legendary venues like “Watergate“ Berlin,
“Cafe D Anvers“ Antwerp, “The Egg“ London, “D Edge“ Sao Paulo, “Lola“ Shanghai, and “Glow“ Bangkok,
just to name a few. ANTS - one of Ibiza’s top events - heard about Nakadia and invited her for a first set at
Ushuaia. After the incredible reaction, Nakadia is now part of the ANTS colony on Ibiza.
With a huge portion of raw talent, fearless mixing, but most of all her incredible energy, she turns every
doubter into a Nakadia-lover. Without a big label behind her name and no top manager pulling the strings,
her success is purely self-made, based on the results she delivers both in the DJ booth as in the studio.
In a time where labels matter more than anything, Nakadia proves that quality tunes and genuine love for
music make the difference.
The relentless pace of her touring made it hard for Nakadia to find studio time early in her career.
Step-by-step she released first tracks in 2005 and 2008. But it wasn’t until 2012 when she chose to
focus more on production before her tracks really took off. Nakadia scored her first big club hit during
summer of 2013 with her “Check&Run” EP on Clarisse records. The illustrious TECHNASIA supported with
a remix and this tune remained in the Beatport Techno top 40 for 12 weeks. During 2014 Nakadia devoted
more time to the studio and the resulting EP’s will be available from October 2014 onwards. Her next
highlight is a project with legendary GEORGE MOREL, scheduled for release on Get Physical Music at the end
of 2014.
With far over 100 high profile bookings across the world each year Nakadia is already going strong....
But these are just the opening chapters of a truly unique career that so far has been nothing short of a
musical fairytale. 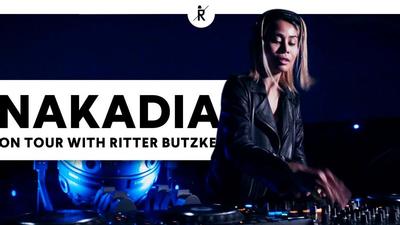 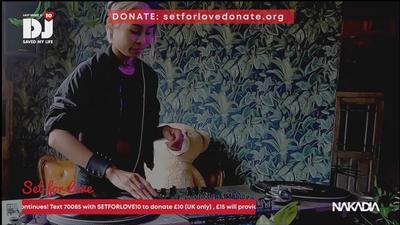 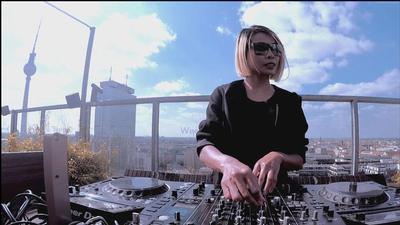 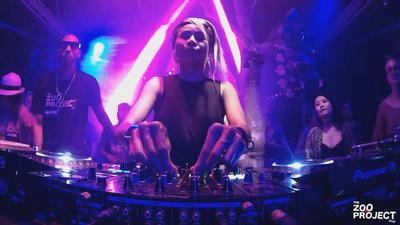 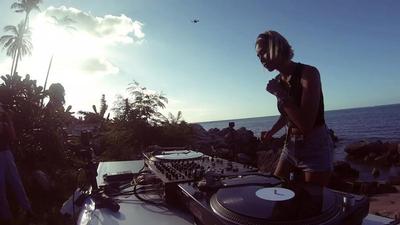 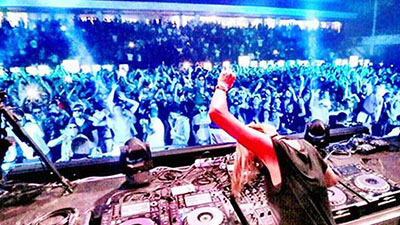