"This (‘Minimal Life’) has been breaking down the walls for me; it was like magic seeing it work the dance floor at the Space Ibiza opening party..." Carl Cox
Nelski stands for a sound that suits his musical ethos and personality perfectly, with A-list artists like Carl Cox and Pete Tong as examples of the wide spectrum of talent embracing his idiosyncratic sound. He has crafted a signature through live music that introduces him into the scene as something that little bit different.
Even though Nelski's DJing skills have seen him featured in events globally, from Belfast to Portugal, Spain & Brazil, playing alongside characters like deadmau5, Michael Woods & Eric Prydz, his live shows are where his passion lies. It’s here where his artistry shines through, and his unforgettable technical ability is showcased. He has produced an intricate show that requires skill, confidence & demands full attention to execute. Using live vocals, percussion & keyboards, his performances are made up of spontaneous bursts of creativity, making each performance refreshingly unique.
The London based Liverpudlian, Neil Barber, inherited his quirky musical traits from his quirky and musical family. Namely from his grandfather, a locally renowned organ player and vocalist who inspired Nelski to get his first keyboard, aged 10. Nelski instinctively set about reciting the 'Christmas classics' in his own style and recording them to tape, but it wasn’t until he hit high school and began lessons that Nelski’s ability to 'listen and play' was realised, and his teacher chose to teach him to play through improvisation using blues and jazz keys. This was where Nelski’s greatest attribute for production was derived - his flair for improvisation, resulting in an artist that doesn’t read or recite pieces, but constructs electronic music based around his present feelings, not trends.
Samba heavily influences Nelski’s tracks; the genre immediately infected him after finding it through a taster workshop in Wales where he lived at the time. Drawing similarities to House music, Nelski latched onto the Brazilian rhythms quickly and was able to keep up the intricate changes and complexities, which fundamentally got him hooked. Nelski went on to found and teach at The Halton School of Samba, something he is still part of today. Samba’s excessive and distinct percussive style is an obvious and crucial element that defines Nelski’s music, using similar instruments and the Korg Wavedrum during live shows to project the sounds that neatly compliment Nelski’s most prominent factor, his voice.
Summer 2010’s ‘Body Pop’ was Nelski’s first track, showcasing his inventive production habits. Habits that crafted a sound heavily supported across all of BBC Radio 1, with Pete Tong confirming support through crowning ‘Body Pop‘ as the opening track of his 2010 Wonderland compilation album. Alongside copious amounts of chart spots, ‘Body Pop’ went on to be featured on further compilation albums, making his first release a massive success. From then on, industry eyes intently focused on his next moves.
Since, Nelski has delivered tracks that prove his consistency as a producer, showcasing his diverse sound & individual method. Tracks with Chris Lake, and his own originals have pulled in support from Radio stations such as Capital FM, and dance music giants across the board with props coming from artists including deadmau5, who played Nelski’s ‘Minimal Life’ in his 2010 summer sets during his residency on the Mixmag terrace for Cream, Ibiza.
Nelski has carefully developed an imaginative sound that’s been crafted into a sharp, interesting & engaging live show, sure to catch the attention of a global audience. His musical ethos of “it's about the here & now” is the perfect foundation for an artist that does just that, delivers in real time for the here & now!

“As soon as you hear a track, you can tell if someone has got ‘it’. Nelski has got ‘it’ in abundance. If I was a betting man, I would put my money on Nelski - he is about to blow! Watch this space.” Mark Knight, Toolroom Records 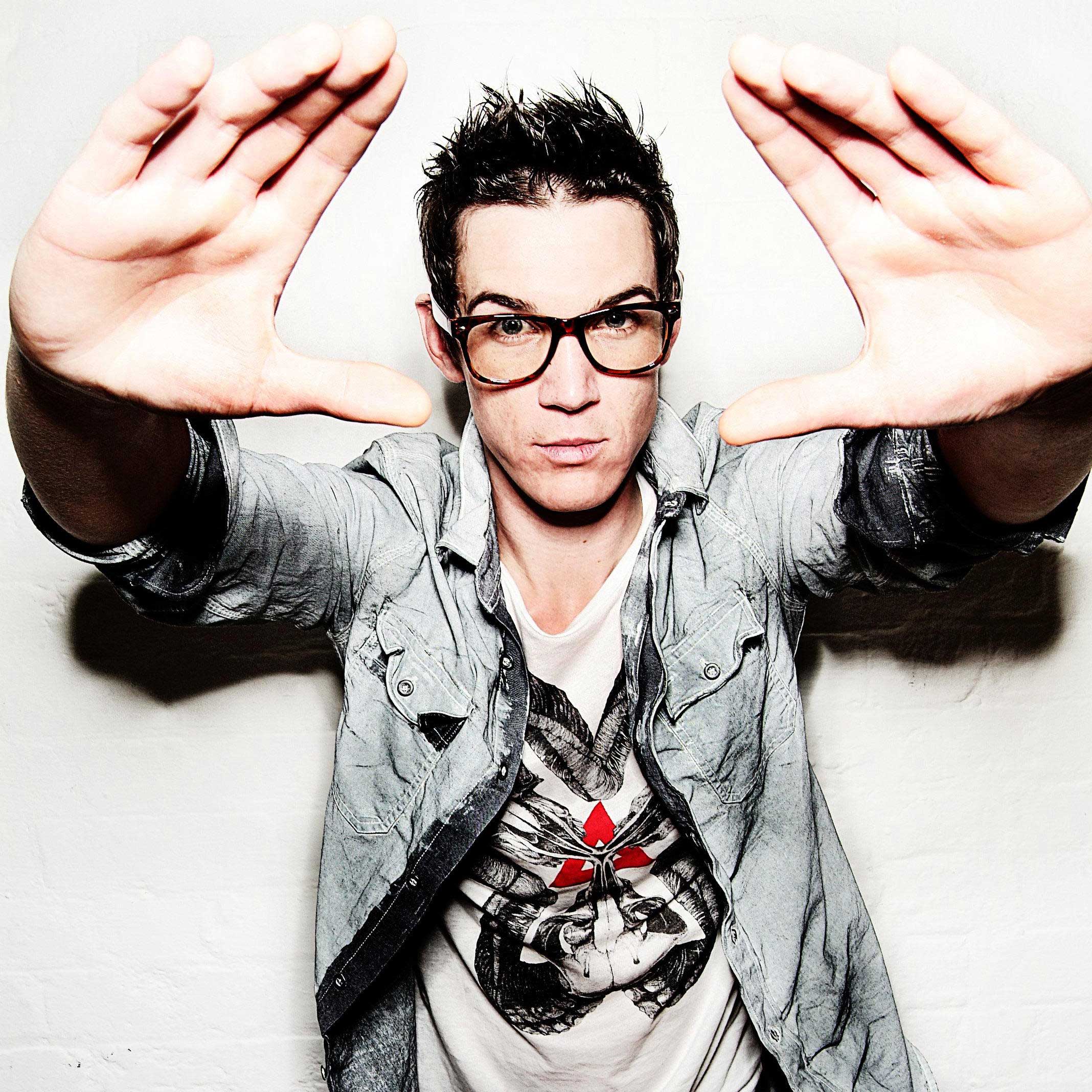