Oscar Aguilera was born in Barcelona, Spain. His interest on music started when he was 19 y.o. It was in 1994 when he was awaken by a particular attraction for electronic music.
In the early beginning of his career as a DJ, he started to develop technical skills in parties and also in raves till mid of 1999 where he found and got involved with others styles of music which let him feel much closer to techno and house underground music.
Many years of hard work and constant learning have been the main reasons that let Oscar become one of the hottest dj’s in the Spanish Scene.
His professionalism, accurate technical skills in the decks, amazing dance floor psychology, humanity and passion for music have led him straight to the top.
Oscar has a broad experience on the dance floors, and has played in several European and American countries, such as Germany, France, U.K., Norway, Belgium, Romania, Ibiza, Colombia and Costa Rica. Many have been the reputed Clubs and Festivals to enjoy his presence, among them Cocoon Club, Florida 135, Back To Basics, Sankeys, Cafe D'Anvers, Digital, Joshua Brooks, Studio Martin, Club Vertigo, Eden, Queen, H2O, and Grial.
His DJ residency at La Terrrazza Barcelona, one of the most important and popular clubs in Spain where he has performed since 2005, gave him the chance to develop important skills such as psychology on the dance floor.
Oscar started several projects in 2010. In just nine months he started “Soul of Life” in cooperation with Oriol Benedt, and started to produce on labels such as Lapsus Music, Darkroom Dubs, Suerte or Asymmetric recordings. His first remix has reached #50 position for a month, on the Beatport House Chart.
Currently Oscar has not only achieved residency at prestigious clubs like Florida 135, Row14 and elRow Sunday Morning by Enter Group, he will be as well as in the line-up of this year’s “Monegros Desert Festival”, one of the best festivals in the world.
Furthermore, in 2009 he started managing his own label, Travelling Soul Recordings. He did his best and worked hard to make himself room in the hard digital market representing artists like Supernova, Doomwork, Audio Junkies, Timmy Stewart, Joy Kitikonti, Timid Boy, Vito Orofino & Paultronik or Charles Ramirez, just to mention a few.
Throughout his trajectory Oscar has enjoyed his job playing records while he has had the chance to experience a groovy and dynamic evolution. During this period of time he has developed the skills and abilities necessary to reach a personal and fresh sound. His original sessions behind the decks transport restless crowds through different music styles and generate a spectacular sense of harmony between him, the audience, and the music. Pure groove on the dance floor! 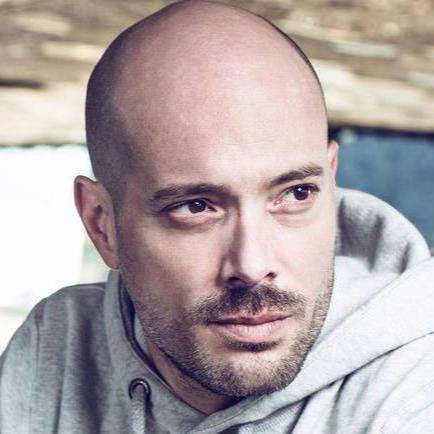