Ever since his first EP in 1995, OXIA has prevailed as one of France’s most influent actors in the electronic music scene. He has built an impressive catalogue on respected imprints such as Kompakt, Hot Creations, 8bit, Knee Deep In Sound, Saved... The Frenchman released his debut album ‘24 Heures’ on Goodlife in 2004 and his second widely acclaimed album ‘Tides Of Mind’ was released in 2012 on Infiné. Several collaborations were established as well, with Miss Kittin, Agoria, or Nicolas Masseyeff. With the latter OXIA also launched “Diversions Music” in 2016, on which he has so far released three EPs. ? 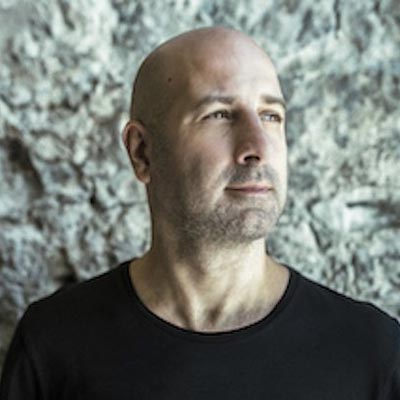