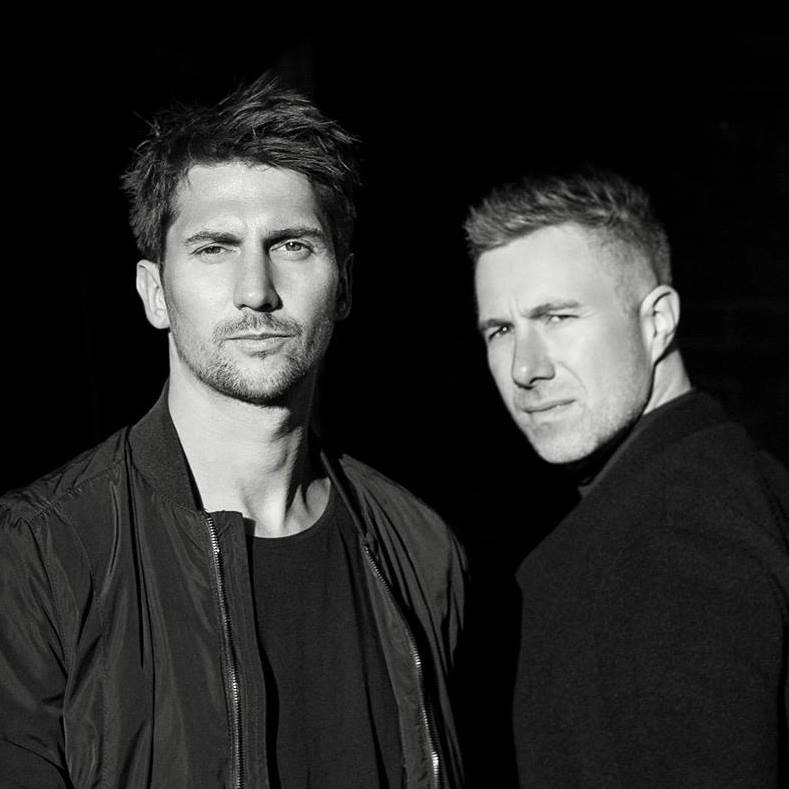 The infamous duo, Pan-Pot, began when Tassilo Ippenberger and Thomas Benedix had their first encounter at Berlin’s SAE. The like minded DJs and producers quickly got the idea that joining forces would bring great rewards, and it did.

The duo named themselves Pan-Pot and from that time onwards they swiftly rose to international standards among the electronic music industry. Hosting various parties around the city, the name Pan-Pot soon began to gain recognition in the music industry.

During this time of their careers the DJs started experimenting with their sound which would later become known as their signature minimal Techno style. Their unique sound along with their natural born talent allowed them the opportunity to record multiple EPs in big name studios.

It was in 2007 that Pan-Pot released their album, Pan-O-Rama which featured one of their greatest hits, “Charly”. The success of the album brought them international fame amongst the electronic music world.

Currently the two man team spend countless hours in the studio, remixing tracks as well as creating their own. Out of the studio Pan-Pot spends their time touring and have been featured in line-ups at the most loved festivals to date, some of which include Awakenings, Timewarp and Creamfields, just to mention a few.

The duo has not lost their ambition to create more music and are constantly working on new tracks along with recently creating Second State, a platform where artists from around the globe can share and express new ideas. It is clear that Pan-Pot live in a world of creativity and we look forward to seeing what new creations the duo have to offer in the future.