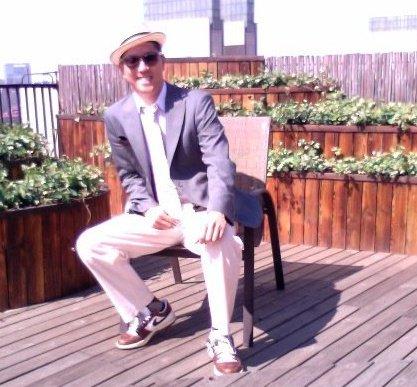 Artist
Originally from Richmond, VA, but currently residing in Beijing, Patrick has been around music for the better part of his life. For more than a decade, DJing has been his most recent musical outlet, and before coming to China, he had played clubs and parties from Atlanta up through Virginia, Pennsylvania and NYC. He moved to Beijing in 2004, and has been consistently contributing and developing the local scene, and throughout China, both consistently playing for parties and clubs, as well as hosting and promoting a number of parties and musical events, co-running one of Beijing's most successful groups, Blink Events. DJ-wise, Patrick is forever looking to evolve his sound, always finding a good blend and solid mix of deep, sexy, soulful, funky, bassy house and techno that can bring the right feel to any night or party.