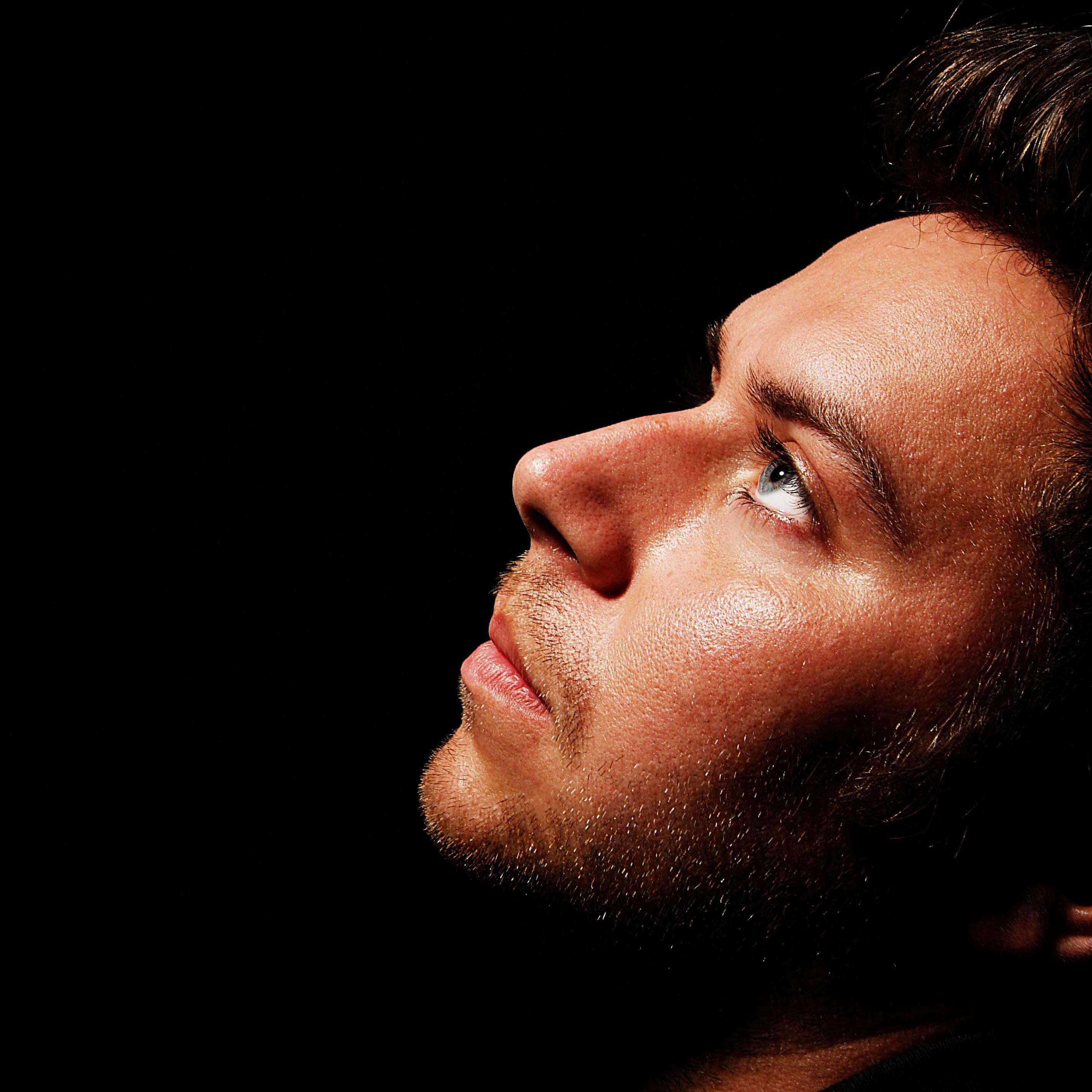 There are more DJs on this planet than there are lorries or domestic dogs. This is a scientifically proven fact. Few, however, play the game as well as Richard Dinsdale. Destination Big League: During his short but precision formed career he’s achieved more than many can muster in a whole lifetime.

Talent spotted by Seb Fontaine, he sharpened his DJ skills at London’s long-missed notorious nightspot The Cross. Headhunted by Ministry Of Sound, his residency taught him the winning formula for grooves that chatter an international patter. A card carrying member of Mark Knight’s mighty Toolroom Records stable, his passport and dancefloors were both stamped heartily with approval no more than two years after his first release on Kinky Vinyl. Even Fatboy Slim has played a part, heralding a young Richard as a key peaktime weapon merchant within just a handful of releases.

Back to the future and the leagues are getting bigger. With nine weeks at number one on the Beatport house chart this spring, we’re talking Premiership. ‘DJ You Got My Love’ has been the ultimate disco dance injection 2011 so urgently needed, racking up Dinsdale airplay with all the appropriate headliners. And the goals keep coming... Get ready for remixes on Strictly Rhythm, big bombs on Spinnin’ and Toolroom Knights and collaborations with fellow influential players Byron Stingily, D Ramirez and Sam Obernik.

Sabre tooth but sophisticated, his calling card has been delivered to all corners from Kent to Korea. A polished sound that conjures up memories of Morillo when Subliminal was a by- word for party perfection (and big rooms meant big feelings and even bigger moments), Richard’s sitting at the controls more confidently than ever before. Clattering percussion, spiked hooks, unpredictable instrumental flares and insatiable hip-swinging grooves, like Riva’s rustic funk or Angello’s dancefloor drama, he unites traditional house vibes with a razor sharp 21st century production for timeless dancefloor moments.

Evidence of this vibrant house flavour is everywhere, from the international dancefloors he commands to your very own TV set. His track ‘Boom Boom’ has just been signed by Fox TV and last year his music became the soundtrack to promote South Africa during the world cup... Talk about household name.
Need more evidence? Ask Cathy Guetta, she demanded his Toolroom smasher ‘Feel Like Dancing’ for her ‘Unighted’ mix last year. You can ask Ibizan carnival maestro Wally Lopez, too. Rubbing roster shoulders with fellow next gen headliners Rene Amez and Avicii, Richard is now signed to Wally’s Factomania agency and the pair are plotting a sizzling 2011 summer on the White Isle and beyond. They’re plotting in the studio, too; check the lavish Latino ‘La La Track’, a hooky vocal roller that oozes slinky bass, it packs a potent punch as
potency and power as Tim Deluxe’s ‘It Just Won’t Do’.

Yes, things are most definitely getting bigger... And bigger. In the time between cooking up grooves for labels such as Hotfingers, 303 Lovers, Flamingo, Toolroom and Ministry Of Sound, he’s plotting the next step in Dinsdale dancefloor domination: Tanzanite Records. A joint partnership with his brother Simon, Richard is now writing a new chapter and creating his own distinctive brand. A brand where he can fine tune his A&R abilities and help develop emerging artists such as D-Unity and NDkj. With its striking blue motif and meticulous musical motive, the label also boasts the presence of Wally Lopez, Hook N Sling, Micky Slim and chart busters Sam Obernik and Paul Harris. And, as time goes by they’ll be taking their rough glitter and heads down glamour to clubs across the globe. With Richard’s previous success with Ministry Of Sound and Toolroom, the potential for Tanzanite is as clear as his music...
There might be more DJs on this planet than there are lorries or domestic dogs, but there’s only one Richard Dinsdale. Show him some love.