Anton Kubikov Aka Scsi-9
He started his career in 1994 playing at one of the first Moscow techno clubs - Ermitage. From January 1995 until January 1996 he was a resident in first afterparty place Relax club in Moscow. Very soon he became a popular figure at the Moscow DJ scene and was constantly invited to perform at such popular Moscow clubs like Treasure Island, Metro, Moby Dick, Ptuch, Utopy, X-Dance and others.In 1995 he created his own radio show on the popular Russian FM station “Station 2000”. This radio station was exclusively devoted to modern trends of electronic music. Until present time for more than 10 years this show is the most popular Techno show on the air in Russia. From 2001-2004 Anton was a resident in one of the most popular club in Moscow at a time MIX. Soon after the closing of the MIX Anton started his own night in Phlegmatic Dog club from 2004-2006 and in 2006 became a resident in SOLYANKA club and hosts his own night NU:GRAVITY .In 15 years of his productive carrier Anton visited more than 50 cities around Russia, anywhere from Kaliningrad to Vladivostok. Also toured all around Europe almost in each country of the European Continent.
Anton Kubikov is focused on Tech-House, Minimal, Deep.
In 1997 DJ Kubikov was focused on his own musical career. His personal projects ScSi-9 with Maxi Milyutenko.
Guys has more then 50 releases on different labels. 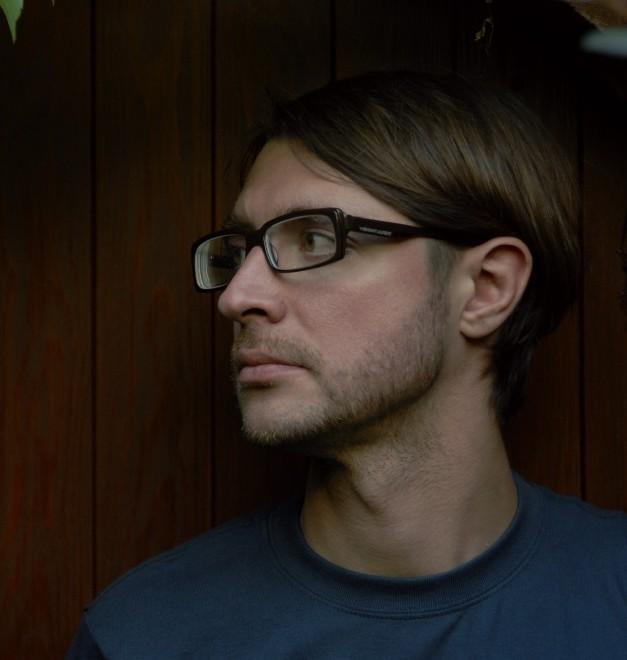