Shaun Reeves is an enigmatic pioneer who’s trailblazing quest to export his unique brand of cosmic underground house and techno from his hometown of Detroit to Europe and beyond has brought him international acclaim. Alongside best friends Ryan Crosson, Lee Curtiss and Seth Troxler he has helped put a warm, esoteric spin on the city’s musical heritage taking it away from clinical minimalism, back towards warmer, more spiritual party music. Together they have formed Visionquest, a genre-busting four-piece DJ combo, live act, record label and forward-thinking school of thought.

The last few years have seen Shaun blossom in the studio, both on his own for New York’s Wolf+Lamb, as ‘The Royal We’ with Seth Troxler for Crosstown Rebels, alongside Guti and Miss Fitz for Wolf+Lamb and Raum…musik and most recently as Visionquest remixing Tracey Thorn (for Strange Feeling), doP & Seuil (for Eklo) and Paul Ritch & D’Julz (for Quartz Music). 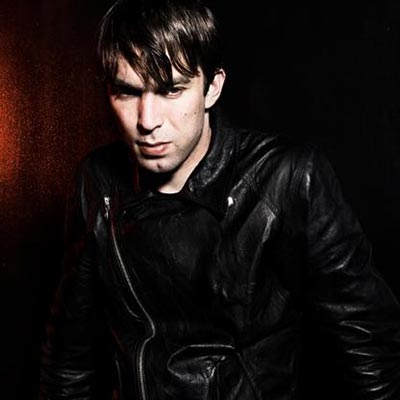