Steve Rachmad is a Dj/producer who unlike many of his peers in the industry, has survived two successful decades in the electronic music world. He is an artist who has the creative ability to reinvent himself over the years, ensuring that he is always fresh and up to date amongst the new and upcoming artists.

With Rachmad’s years of experience he has become a pioneer and pinnacle figure in the Dutch electronic music scene and has inspired many of the younger generation of Djs in the Netherland's.

Rachmad has perfected the skill of the drum machine and synthesizer and has created some of the best tracks in the Detroit Techno genre. The Dj/producer’s music is greatly influenced by disco and electro which gets the crowd alive and dancing at world renowned festivals and elite clubs. An example of Rachmad’s music can be heard in his successful album which he released in 1995, “Secret Life of The Machines”, an album which incaptures his pure skilled talent.

Steve Rachmad has been a name in the industry for many years and many more years to come. You can be sure to say that he will go down in the Dutch dance music history. Anyone who has a passion for electronic music should go have a listen to this artist's music, to experience the full effect of his talent. 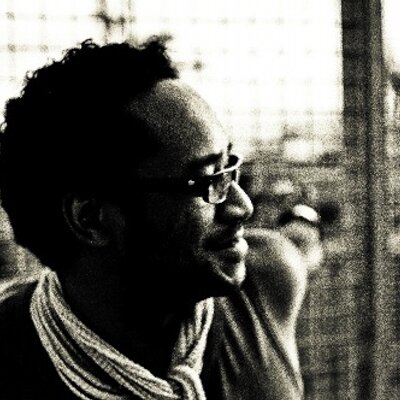