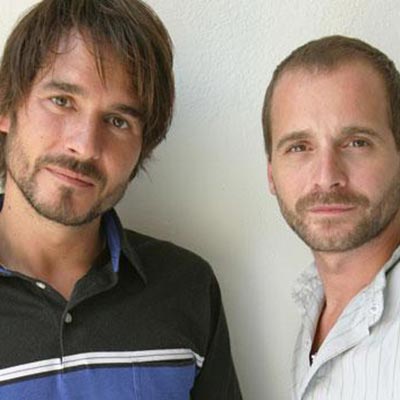 In a world of ever- changing trends, TIEFSCHWARZ (deep black) is the most timeless of hues: it has style, depth, intrigue and above all staying power. And with a DJ & Producer career spanning more than 14 years to date, the German deep house duo has proven just how apt their moniker has turned out to be. Born and bred in Stuttgart, brothers Ali and Basti Schwarz’s passion for techno and deep house was largely driven by their experiences in the early 90’s as DJs at the now