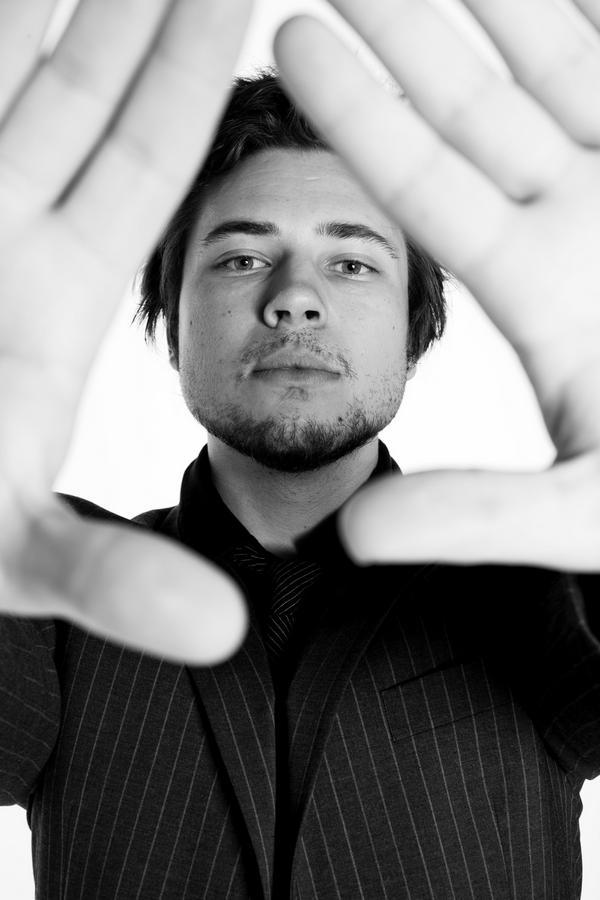 London based Tim Green is one of those producers who doesn't turn in a lot of filler tracks. His unique style and flare shine for all to see when the 25 year old puts his music out there. Ask some of the worlds top labels such as Cocoon, Get Physical or Dirtybird, on which Tim regularly releases some of his finest work. Tracks like Lone Time, Old Sunshine, Kitch-in, Mr. Dry as well as countless remixes for the likes of Cassius, Booka Shade, Tiefschwarz & Claude Von Stroke have become anthems in the house, techno and electronic world.

As a DJ, Tims talents have taken him to every corner of the globe. From Asia, Australia, South America, North America, and extensively across Europe Tim can be found rocking dancefloors every weekend in some of the worlds best clubs. From Fabric London, to Womb Tokyo, Watergate Berlin, Studio 80 Amsterdam, Tribe Festival Brazil, Rex Club Paris, Circus Liverpool, Mondo Madrid, Nuit Sonores Festival France, Lost Baggage Sydney and many more. Not to mention his own club night called Bedlam which he holds in his home county of Kent and welcomes along esteemed colleges to a raucous party atmosphere.

Whats on the cards now you may ask? A busy dj schedule across North America, South America, Asia, Ibiza, UK & extensively across the rest of Europe, but that’s not all. Tim is currently working on his debut artist album, which is sure to catapult his profile even higher than into the upper echelons of the electronic world. Expect the unexpected. Like we said, he doesn’t turn in a lot of filler tracks…