Born and raised in Holland, Toman represents Netherland’s young, up and coming talent of electronic music artists. The DJ and producer is loved and celebrated amongst the Dutch dance music enthusiasts.

He started exploring music at a young age since he was surrounded by it growing up and his love for percussions led him to learn the drums. Toman’s passion for music encouraged him to further his music knowledge after school and he enrolled in the Herman Brood Academy, a well known music academy, where he graduated in 2017. That same year the DJ/producer released his first solo EP album, Solanas, under Mihai on Popviciu’s Cyclic Records which reached 7th spot on Beatport’s Top 100.

After time spent exploring different styles, Toman, developed a minimalistic but complex sound. His specific style of electronic music can be described as Deep, Minimalistic but complex House and Techno music. When the young DJ is not producing tracks in the studio, he is performing at Netherland’s best festivals and parties.

Toman has had great success in the Netherlands but he is now ready to break into the international dance music scene. In the future, we will sure to be seeing him touring in and out of Europe. 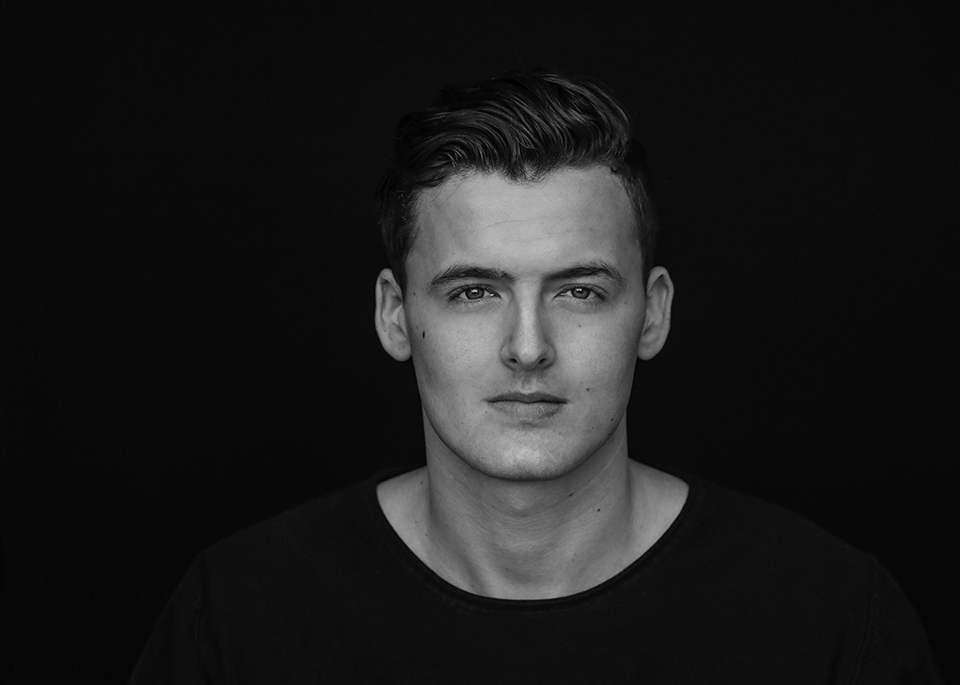