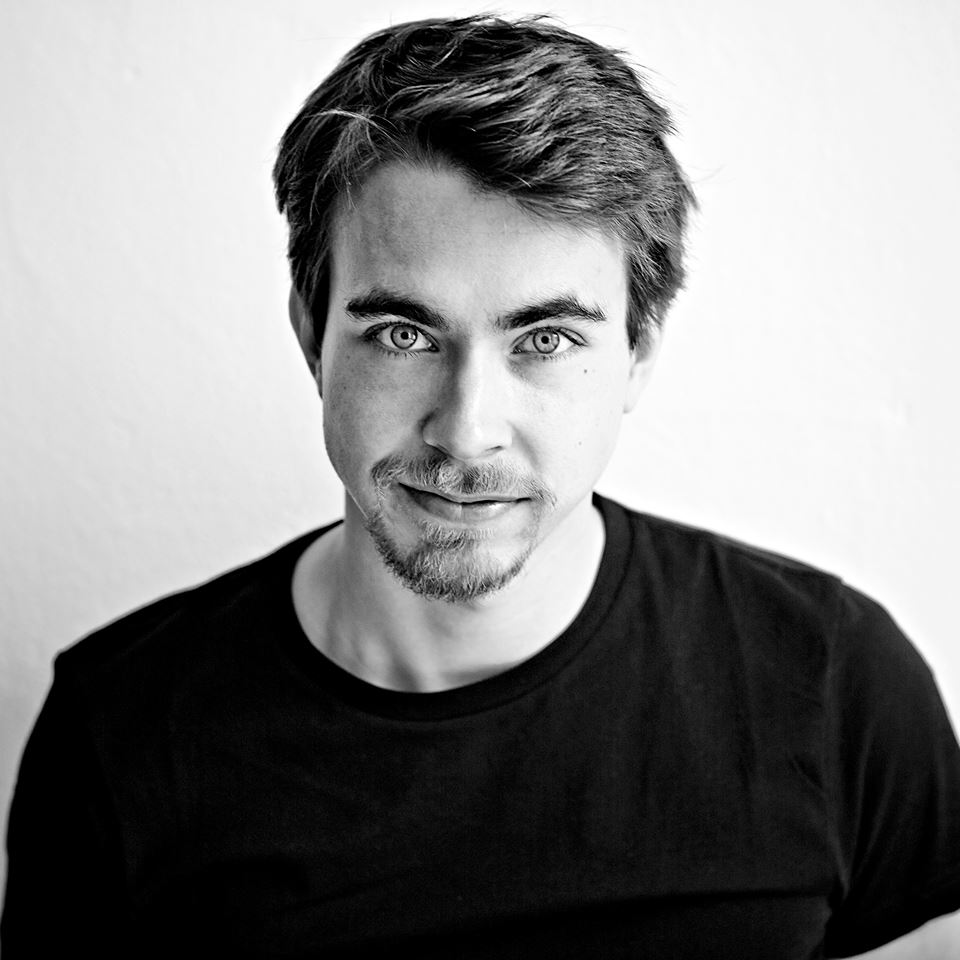 For his 24th birthday, in December of 2011, the Berlin DJ Wankelmut aka Jacob Dilssner added his sound-cloud touch to his bootleg remix of Asaf Avidan. Under the name „Reckoning Song / One day“, the title conquered the charts and, according to the Media Control Single Charts, reached 1st place, and the double platinum status in Germany. The legendary remix was placed number one of Single Charts in eight European countries. It was the most downloaded track of Beatport 2012 and an Airplay Hit all over Europe. Looking back, 1,5 million Singles were sold, and it was played 150+ million times on Youtube.
Wankelmut, who had played until then in Underground Berlin Clubs, was widely booked within Europe. In particular the diversity of his entertaining music between Deep-House and Techno that Wankelmut presented as performing as a DJ, helped him to obtain a respected and recognized status within the German electronic music and the DJ industry. At the end of 2012 the famous Electronic Music Magazine GROOVE distinguished him as the „Newcomer of the year“.
During 2012 he developed a closed relationship with the renowned Berlin label „Get Physical Music“, with whom Wankelmut started in the fall of 2012 his own Mix-Compilation-Series „Wankelmoods“, and in January 2013 released his Club Single „My Head Is A Jungle“. Wankelmut obtained for this title the collaboration of the Australian singer and songwriter Emma Louise. With the remixes of Gui Boratto, Kasper Bjorke, Billon and Solee, this title was not only a Club-hit in Europe, but was also placed in the Top 20 of the Single Charts of many European countries. The „MK Remix“ of „My Head Is A Jungle“ done by the legendary US House producer Marc Kinchen was during the summer of 2013 one of the biggest hymns played on Ibiza, the support of Pete Tong and many other DJ´s provided for abundant Wankelmut fever within the UK and the USA. Since the track never went out of focus of media, Djs and listeners it entered the official UK Single Charts at #5 in August 2014.
In the second half of 2014 the Vol. 2 of the Wankelmoods Mix Compilation was released alongside another single “Wasted So Much Time” feat. the American singer John LaMonica, an active as a member of the group Robots Don´t Sleep. The original track and the great remixes by Kölsch, N´to and Kiwi made this release another club hit in the books of Wankelmut. Towards the end of 2014 Wankelmut started to do remixes again and has successfully reworked tracks by Lenny Kravitz, Röyksopp, Talisco, Karin Park, Hozier, The Writers Block and most recently he finished his great interpretation of “Down To Earth” by Flight Facilities.
In 2015 another full on Wankelmut single release will see the light of the day alongside extensive DJ touring all over the world.