Willie Graff was born to American parents on the island of Ibiza, the nerve center of electronic music. He started developing a taste for music at a very early age because of his father, a music lover and music programmer for a radio station during the heyday of Ibiza in the 80s.

Willie was fortunate to experience the white islands magic at the tender age of 13, when he began frequenting local nightclubs and listening to house music. Willie got his first DJ residency at a beach club playing all styles of music at the age of 14. After only one year, he was spinning in many of the popular bars on the island as well as on Ibizas most popular radio station, Cadena 100.

It was at this time that Willie was discovered and asked to guest DJ at Ibizas world famous club, Pacha. A few months later, he became Pachas youngest resident DJ and is still there today during the summer season. Willie has played in some of the finest clubs all over the world in recent years in the following countries: Germany,Russia,Dubai, Spain, France, UK, USA,Switzerland...

Willie is a music purist who doesnt like to limit himself to any particular style of music. He plays an eclectic array of house music, but is best known for his deep & moody trademark sound. Willie relocated to New York City three years ago to accept an invitation to be resident DJ of New Yorks most reputable club, Cielo. In the last few years, Cielo has gained international recognition as the premier house music club in America. Cielo has won numerous awards including, Best Club Venue in the US by Dancestar in 2004, Best Club 2005 by Club World and many more. Go to www.cieloclub.com for more details. Willie has played alongside some of the worlds top DJs and producers in recent years.

Furthermore, has just started producing music and will have his first record released in September 2005 on the German label, Out Of Orbit. In addition, he will be mixing Cielos first compilation with Nicolas Matar to be released in May 2005. At present, Willie is in an enviable situation enjoying the best of both worlds: Pacha, Ibiza during the summer months and Cielo, NYC the rest for the year.

Not bad for a 22 year old! The best is yet to come For bookings inquiries, please email: bookings@cieloclub.com carlos@nexobookings.com 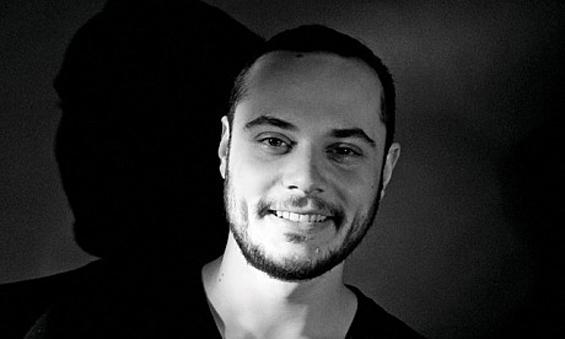