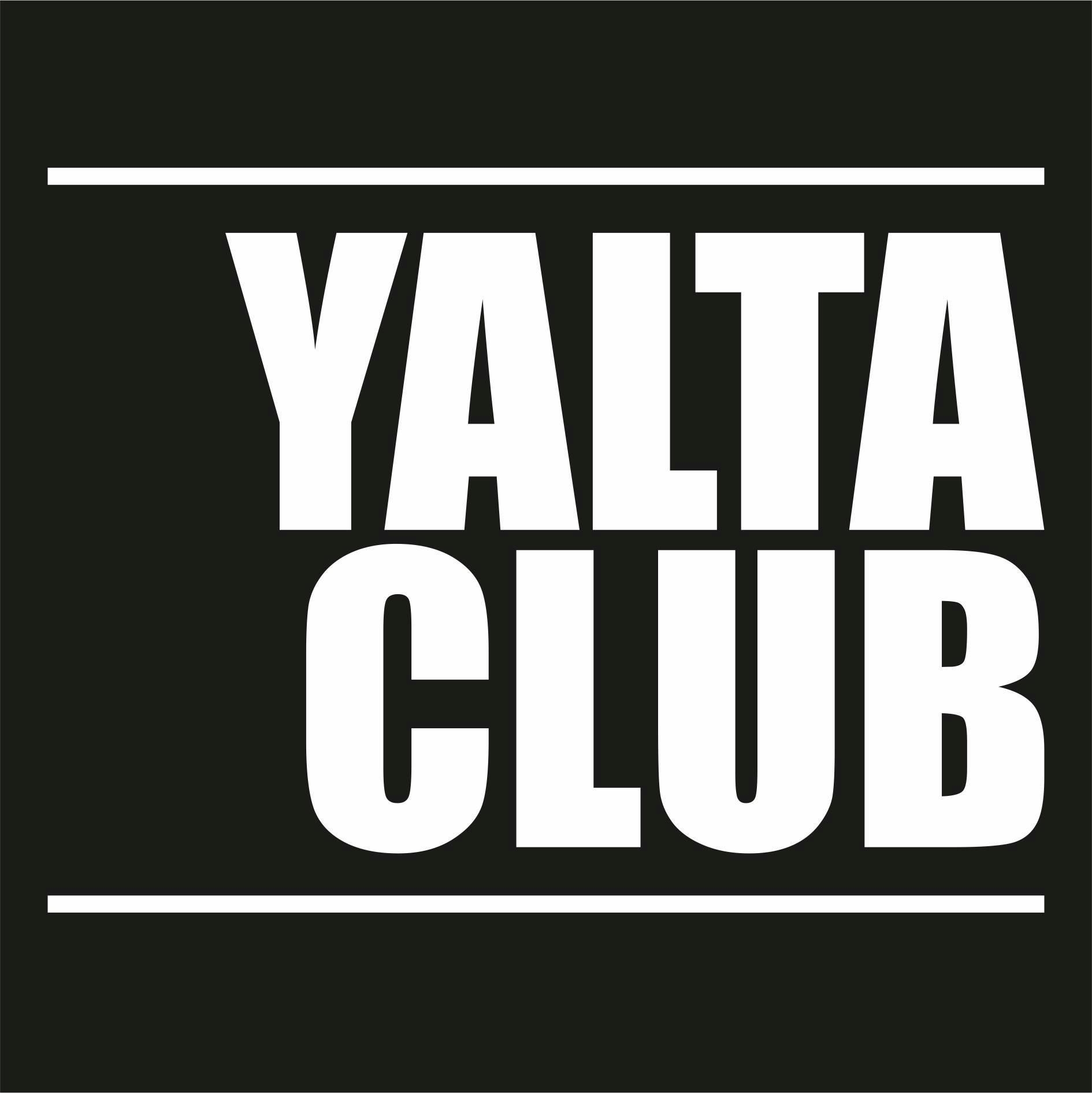 Do you know why the location in Sofia called “4th kilometer” carries this name? Because it is located exactly 4 kilometers away from Yalta Club. The square of Sofia University is the ultimate center of Sofia, the starting point. Yalta, located at the same spot, is the birthplace and the center of the clubbing culture in Bulgaria.

Yalta is the first Bulgarian club.

It opens its doors for the first time in 1959, and is the coolest place to be during the next thirty years of communism. After 1989, Yalta was the first place in Bulgaria, where electronic music is played, as well as the first Bulgarian club, where the guest DJ is from abroad (Chad Jackson, 1992). For the first time in 90`s the Bulgarian edition of the world DMC championship is held in Yalta (won by DJ Rady). Some of the brightest stars of the house scene, such as Victor Calderone, Timo Maas, Roger Sanchez, Hernan Cattaneo, Paul Oakenfold have stood behind the club’s decks … All the big Bulgarian DJs, with no exception, have started their careers in Yalta.

In 2005 the club opened its door with new look and concept.

The first thing that can be notices about Yalta is that everything around you is part of one concept: the furniture, the lights, the sound system and even the incomparable view outside. The wild rhythm of Sofia outside the windows completes the tranquillity and minimalist comfort of the club, the result – a place in Sofia like no other. The idea is to feel as if you have been invited to a private party in a big, beautifully furnished apartment. The space is used in such manner, that it provokes everyone to take part in the party.