For more than three decades, THOR has been one of the leading figures in the Icelandic techno scene – often dubbed as the Godfather of Icelandic Techno. The founder of the legendary Thule Records is well recognized for his finely crated deep minimal techno music. Beside releasing on his own output, his working is being released on the Berlin based Sushitech Records, as well as The Double R (Rekids Sub-label), Connaisseur Recordings and many more. Throughout the years, Thor has had steady amount of releases and remixes coming out and his music has been heavily featured on various compilations worldwide. His latest EP releases the „Decay" is eagerly awaited and will be out on his label Thule Record in April. THOR has had numerous successful collaborations with artists such as Goldie, Pascal F.E.O.S., Tim Taylor, Exos, Yagya and the pop superstar Björk. In addition, Thor has remixed artists such as Bob Marley, Anthony Rother, Sigur Rós, Steve O’Sullivan, Ben Sims, Exos, Eddie Matos (Mateo & Matos), Gus Gus and many more. The list of places THOR has performed at is long, it includes well known clubs around the world. e.g. Berghain Panorama Bar, Berlin. Heideglühen, Berlin. Wilde Renate, Berlin. ReSolute, New York. Blkmarket, New York. Flash, Washington DC. Stereo Bar, Montreal. LuandaHouse, Toronto. RexClub, Paris. Heaven, London. Fuse, Brussels. Deli, TelAviv. Closer, Kiew. Corbin Club, Budapest. just to name a few. 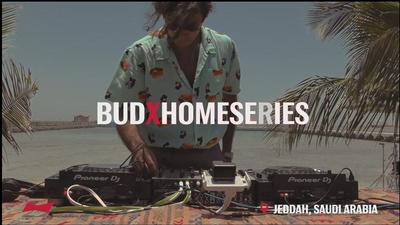