Kid Fourteen
Nobody Came, Nobody Wants To with Late Knights | N/A | Beirut (Lebanon)

From his latest album “Love”, Beirut-based artist Kid Fourteen presents his first music video documentary for synthpop song “Nobody Came, Nobody Wants To” with Late Knights.

Often victims of toxic masculinity, with no proper outlets and awareness in the region, Kid Fourteen scratches the surface in “Nobody Came, Nobody Wants To”, the single from his latest album “Love.” The film invites viewers to take a deeper look at what it’s like to be seen as someone you’re not, a theme explored heavily on the album.

In March of 2020, Kid Fourteen recorded, arranged, mixed, and mastered his third and most recent album “Love.” The music video documentary was also filmed in March 2020, months before the world went into total lockdown, followed by the tragic port explosion in Beirut.

Under this new light, the film illustrates a heartbreaking image of Beirut and Middle Eastern people, often portrayed as monsters that are used to tragedy in their daily lives, Kid Fourteen says:“We have fears too”. 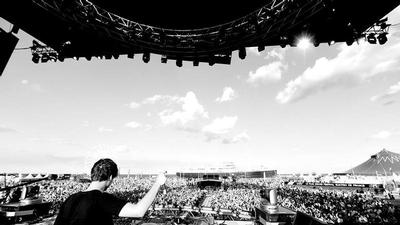 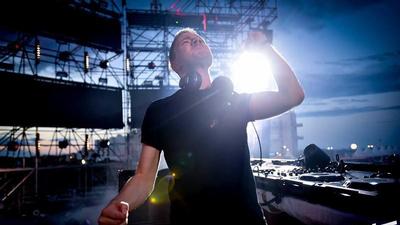