Martin Buttrich has been famously producing with technical precision, combined with a fascination for the industry he works in, for over 20 years. He's released influential work on labels such as Planet E, Four:Twenty, Cocoon, Nervous and Desolat, and the American has also scooped up a notable Grammy nomination for the Tori Amos remix in 2003.

Equipped with a stage-presence that can immediately be felt, Martin has enthralled party-goers at some of the world's sought after venues and locations time after time, selling out festivals such as Time Warp and Creamfields. He's been a consistent head at temples of boom across the world, such as as Fabric (London), Womb (Tokyo), Cocoon (Frankfurt), Panorama Bar (Berlin) and Amnesia (Ibiza) and more.

Buttrich’s journey into electronic music began with the best education possible. He figured in clubs in Berlin and Hannover at the dawn of the ‘90s, tying in perfectly with the sweeping feel-good summer spirit of the time. At 18 years old he began experimenting with production that lead to a collaboration with his then co-worker at Peppermint Jam distribution, Timo Maas.

And it's his collaboration work that stands out for itself. Forming a partnership with Loco Dice in 2002, Buttrich found inspiration to alter his approach, choosing to delve deeper into the archives for gritty, textured melodies. In no time at all, the duo spent more than half a year living in New York. Between late night production sessions and tireless commitment, their Desolat label came to life.

2011 saw Martin release a staggering collection of music, such as “Fire Files” EP on Desolat and remixes for Marco Carola and Lee Curtis amongst others.

At this year's Lovefest in Serbia, the American powerhouse provided instantaneous grooves from the get-go. Mostly strong tech-house vibes throughout, the set maintained high energy levels at the end of a busy day of action. 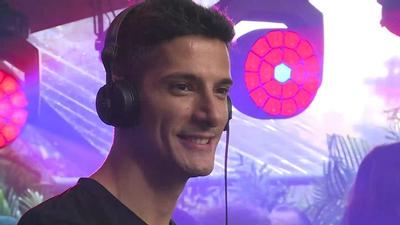 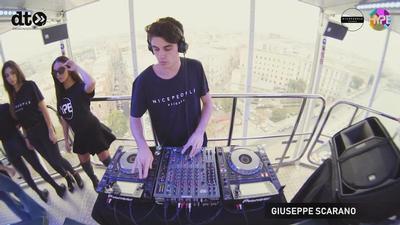 Vibes in the sky | Giuseppe Scarano 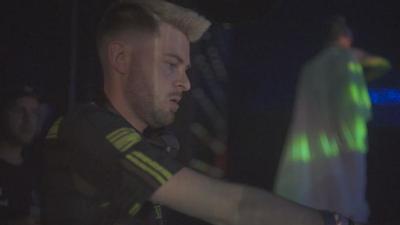 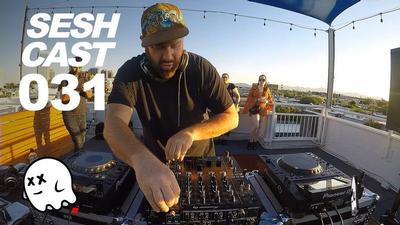 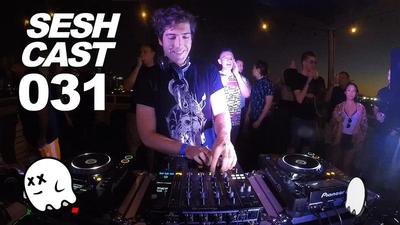